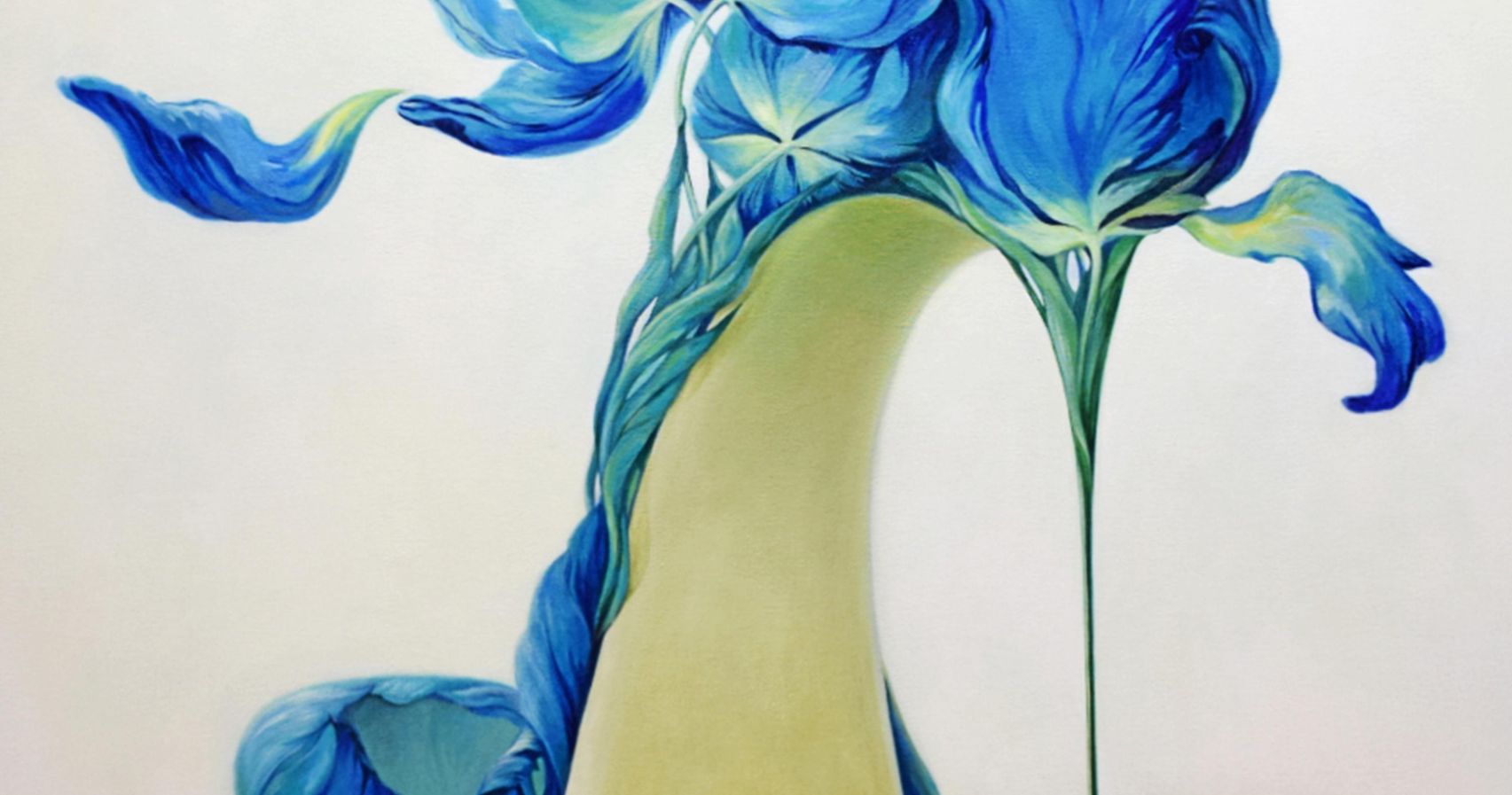 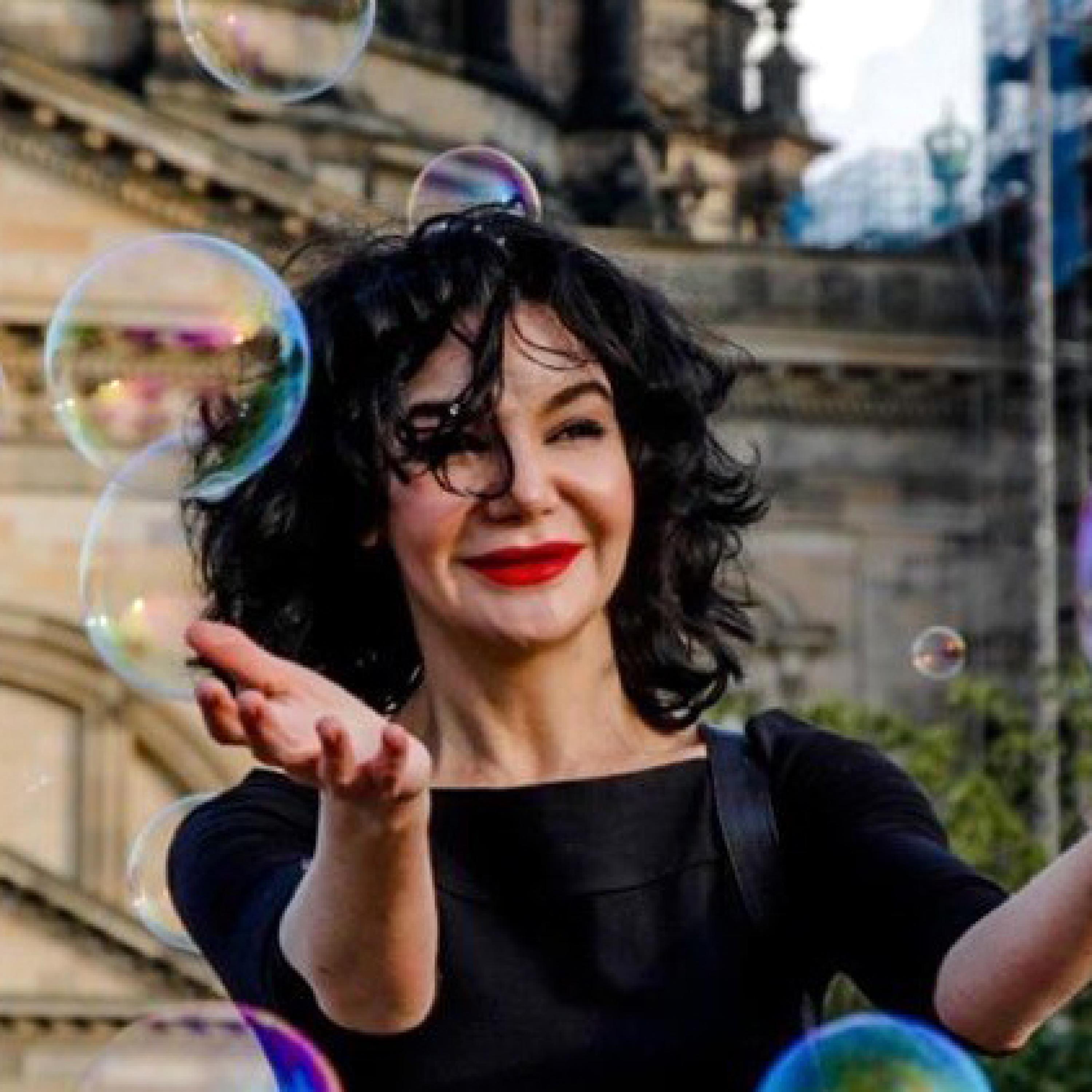 GABRIELLE, born in 1977 in the Caucasus, now lives and works in Berlin. Until 2018, the artist was known as Inna Panasenko.

With the striking motif of the Spanish bull, the artist made a name for herself worldwide. Her fascination with the elemental power of the bulls began early and manifested itself in 2002 in Kassel, when in her graduation work, a 15-meter-long drawing with life-size toros in the literal fire of creation.

Another theme of the artist, with which she shows her humorous side in addition to her technical brilliance, began with the illustrative depiction of a dialogue between the masculine and feminine, which can be seen, among other things, in her "Stiletto" series. Her images evolved together with her and are characterized by a more intense symbolism and sophistication. From this process resulted in the name change of the artist to GABRIELLE. 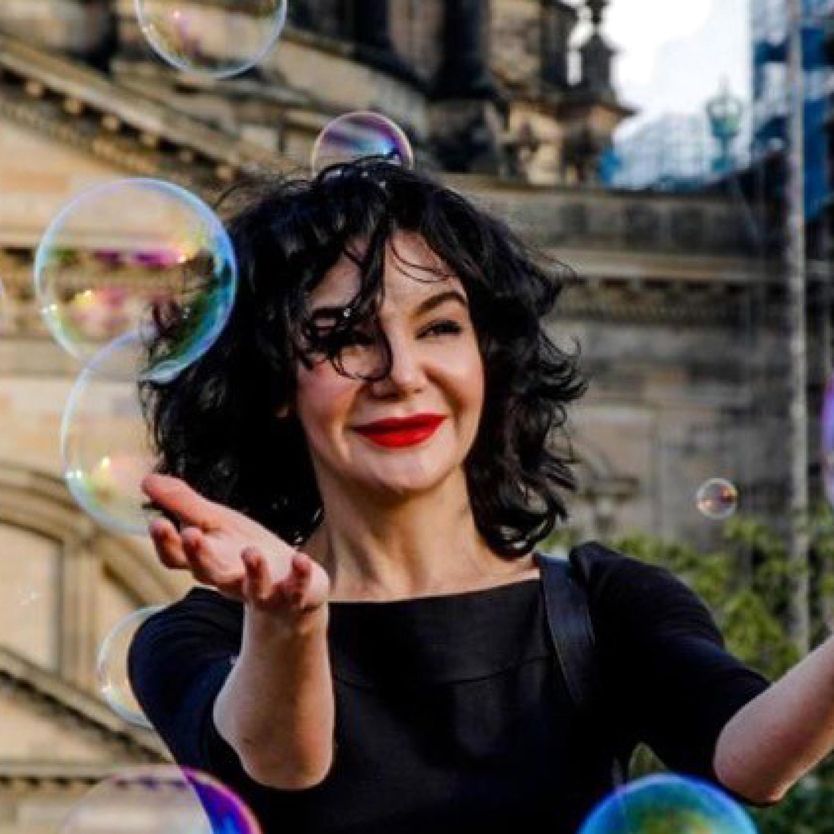 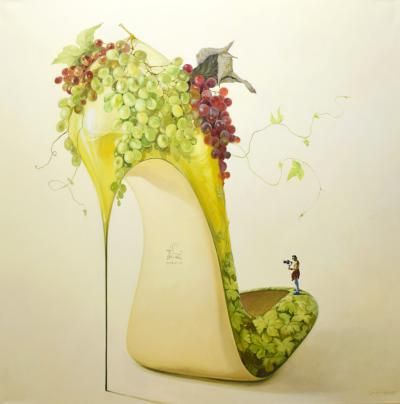 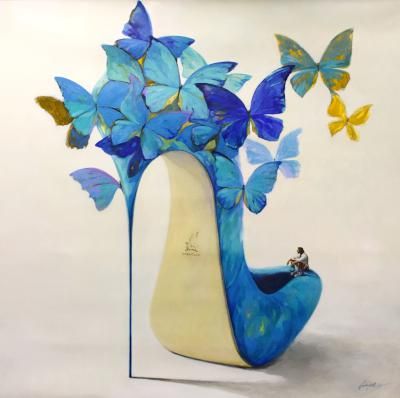 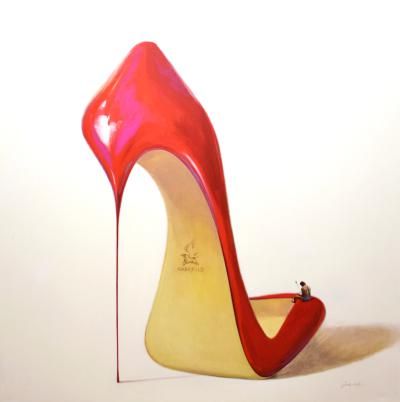 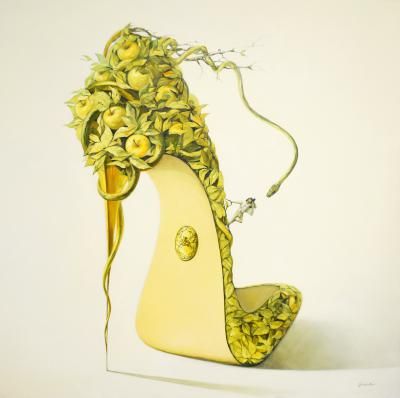