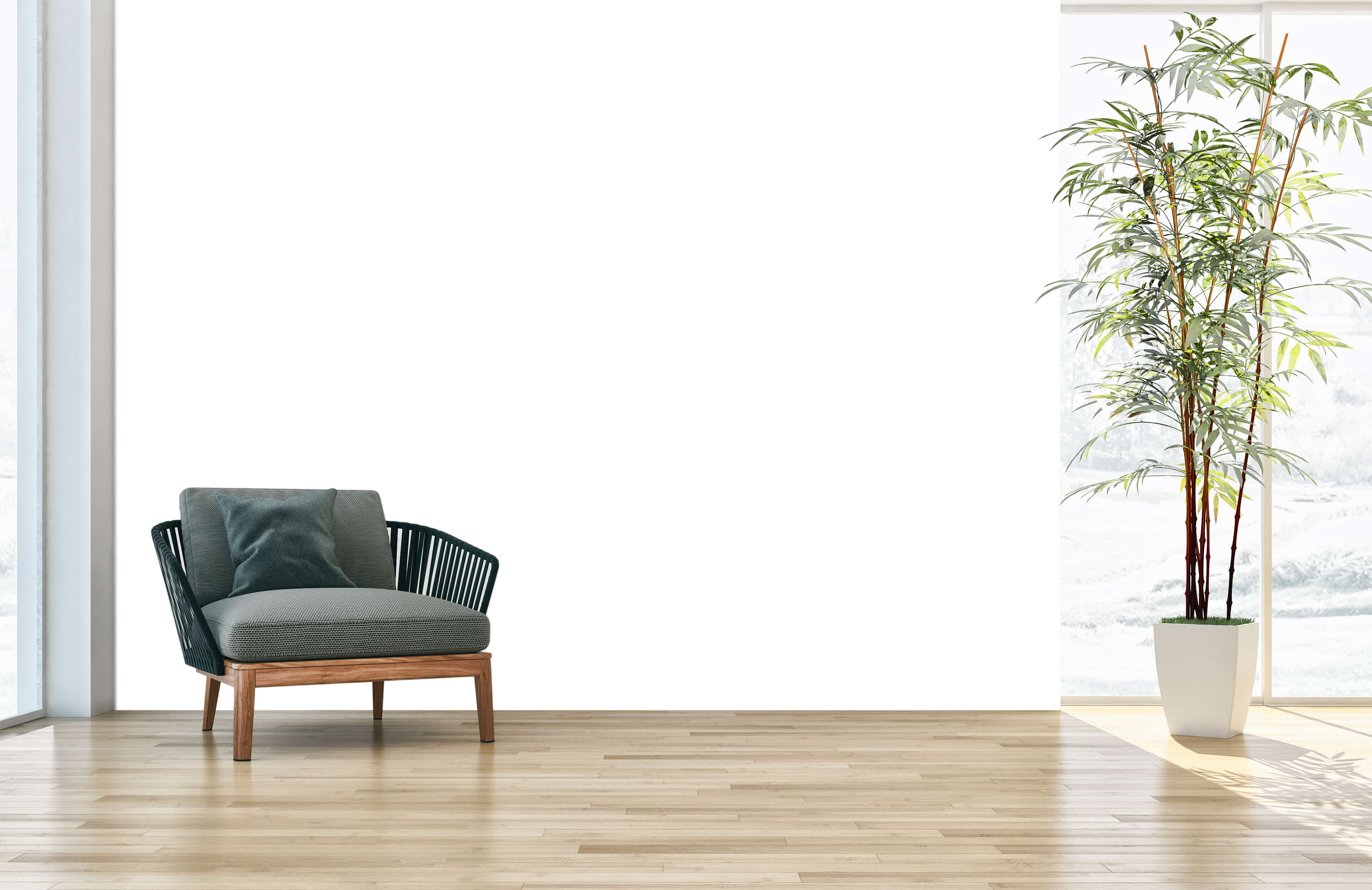 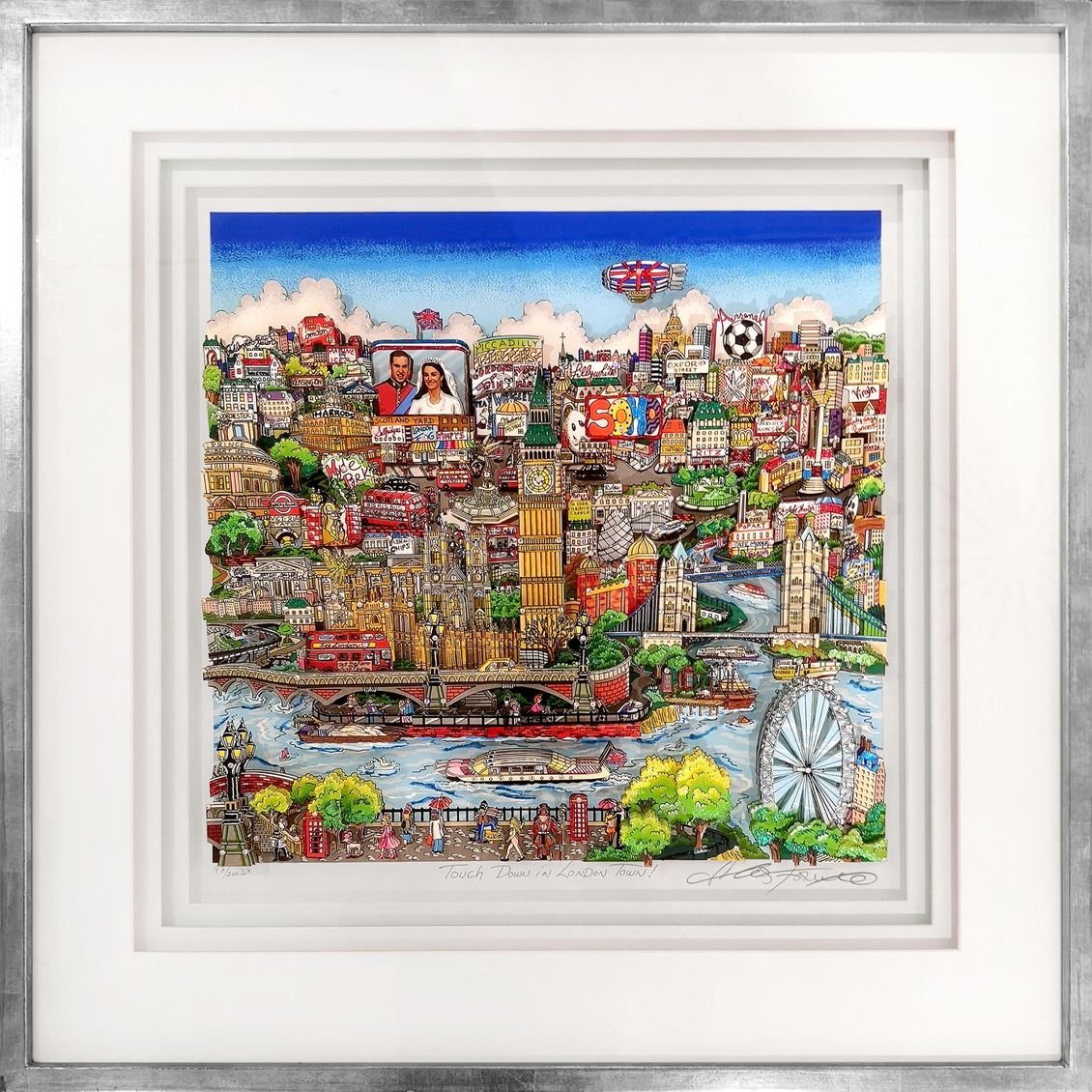 Charles Fazzino, born in New York in 1955, is one of America's best-known artists. The son of a Finnish sculptress and an Italian designer, he appeared at a young age with his first exhibitions after studying at the School of Visual Arts, one of the leading American colleges for art and design. Fazzino established three-dimensional pop art globally and is today the most famous 3-D pop artist in the world. His comic-inspired paintings speak of the lively and glittering life of the metropolises, especially his hometown of New York. But Fazzino has also long since discovered a heart for Europe, as documented by numerous works he has dedicated to cities such as London, Paris, Zurich, Berlin, Munich, Hamburg and Frankfurt. Fazzino is equally concerned with sporting themes. He is a passionate sports fan and has been the official artist for the American Superbowl for years. For Fazzino, art is, as he says, an elixir of life that makes people smile. Anyone who has experienced the elaborate process by which Fazzino's 3-D works are created knows how to appreciate the artist's artistry and extraordinary talent: First the sketch, then the painting, finally the lithograph. Then the individual pieces are meticulously cut out and precisely pasted in up to three layers to the appropriate places. Only then is a Fazzino work of art complete.