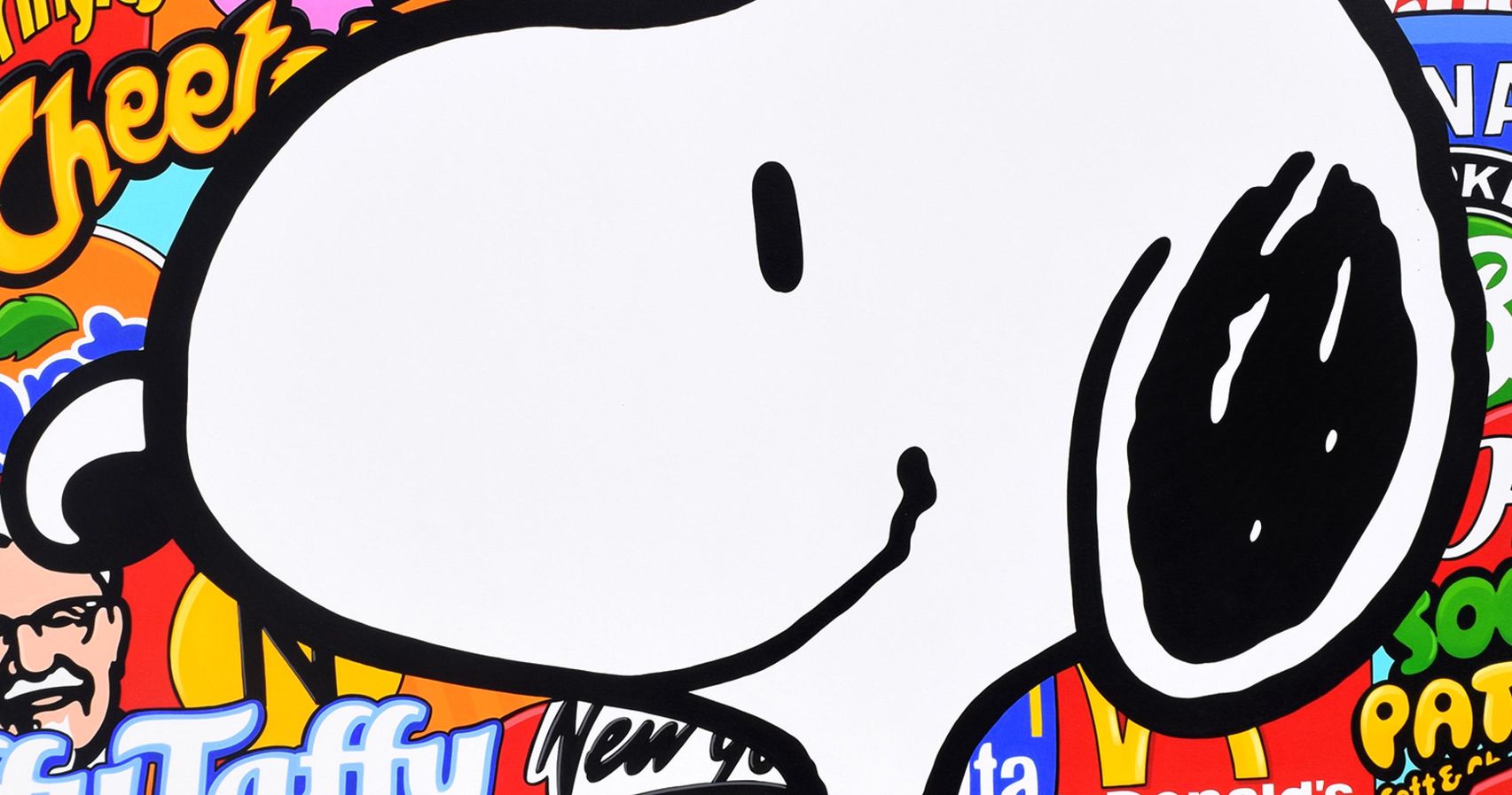 Guy Boudro was born in 1967 in Sept-Iles, Quebec, and now lives and works near Montreal. However, his heart belongs to the metropolis of New York, which has left a lasting impression and influence on him. In his youth, Guy appropriated all kinds of art forms, including sculpture, painting and screen printing. His studies in industrial design helped him achieve the perfectionism and meticulousness it took to create his works. The Canadian is a pop artist par excellence and draws on the typical stylistic elements of American pop art. His models include Andy Warhol, Keith Haring and Roy Lichtenstein.

With precise brushwork, Boudro creates contour lines that make his contrasting and colourful palette glow. Under his hands, comic figures and heroes as well as style icons are brought to new life. Collectors and art critics appreciate in his works the combination of humour with striking colours of neo-pop art. Since the 2000s, the artist has become internationally known through numerous solo exhibitions in New York, Montreal, Geneva and Paris. In his 25-year artistic career, Boudro has meanwhile delighted collectors and art lovers all over the world with his unique paintings. 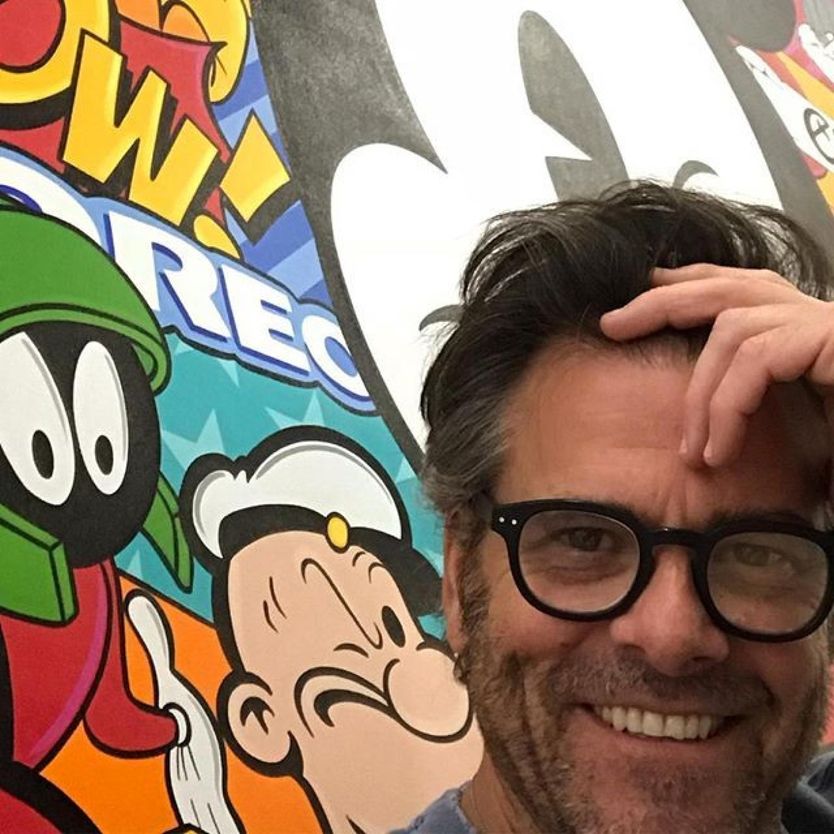 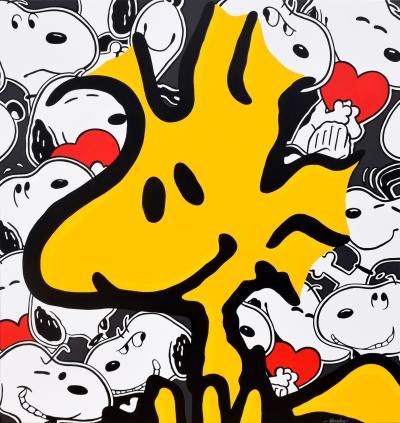 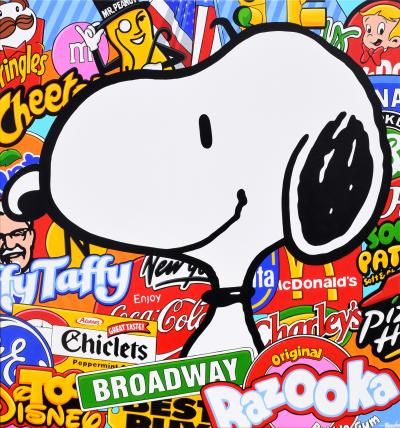 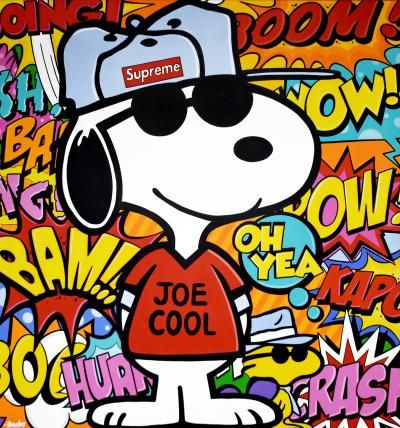 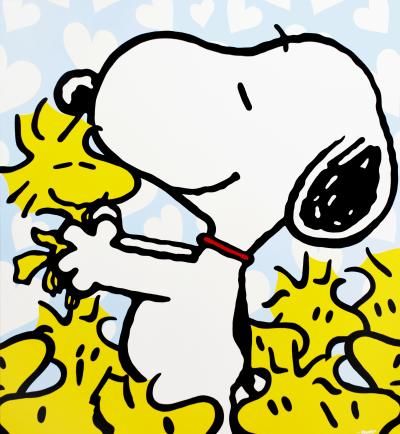 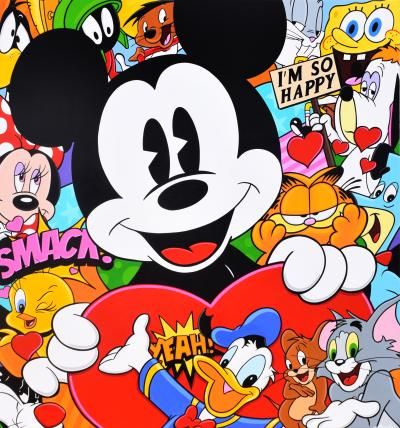 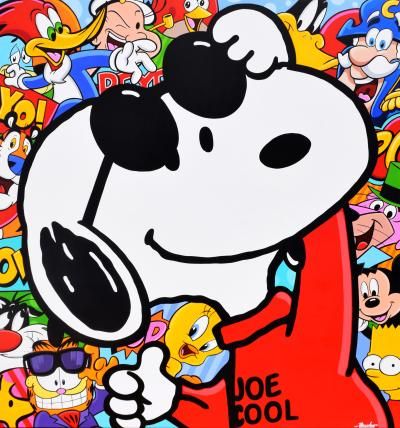 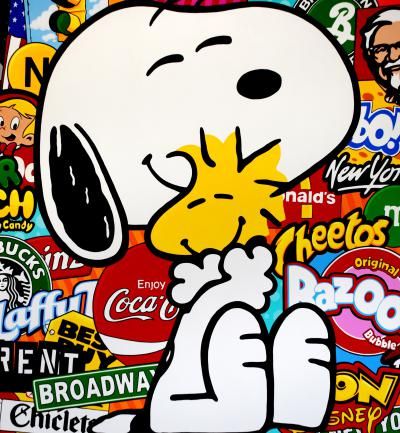 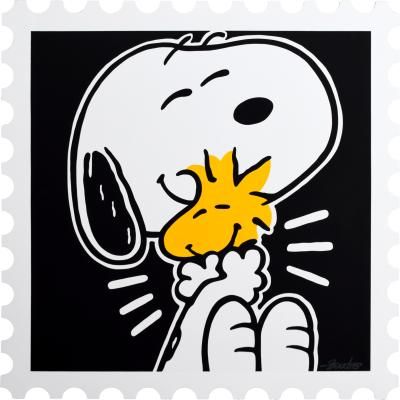 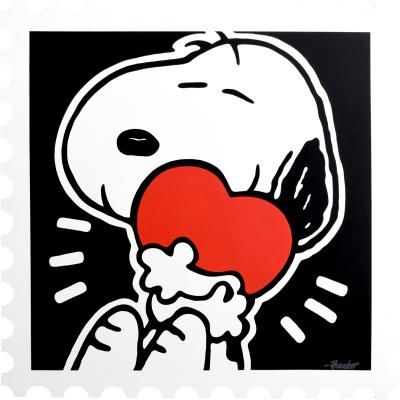 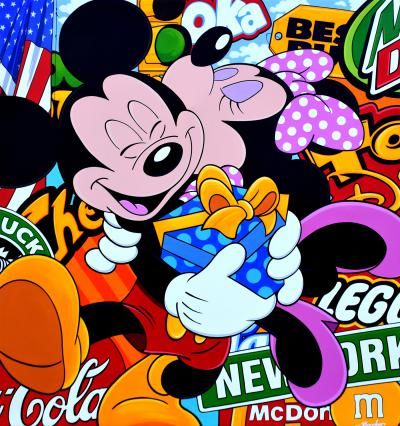 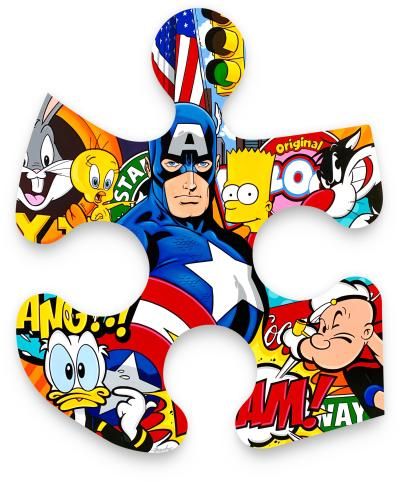 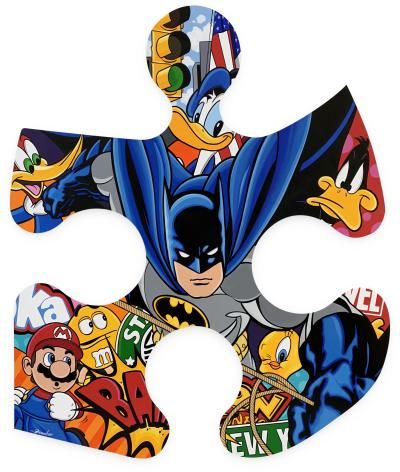 Batman in the city (Puzzle)