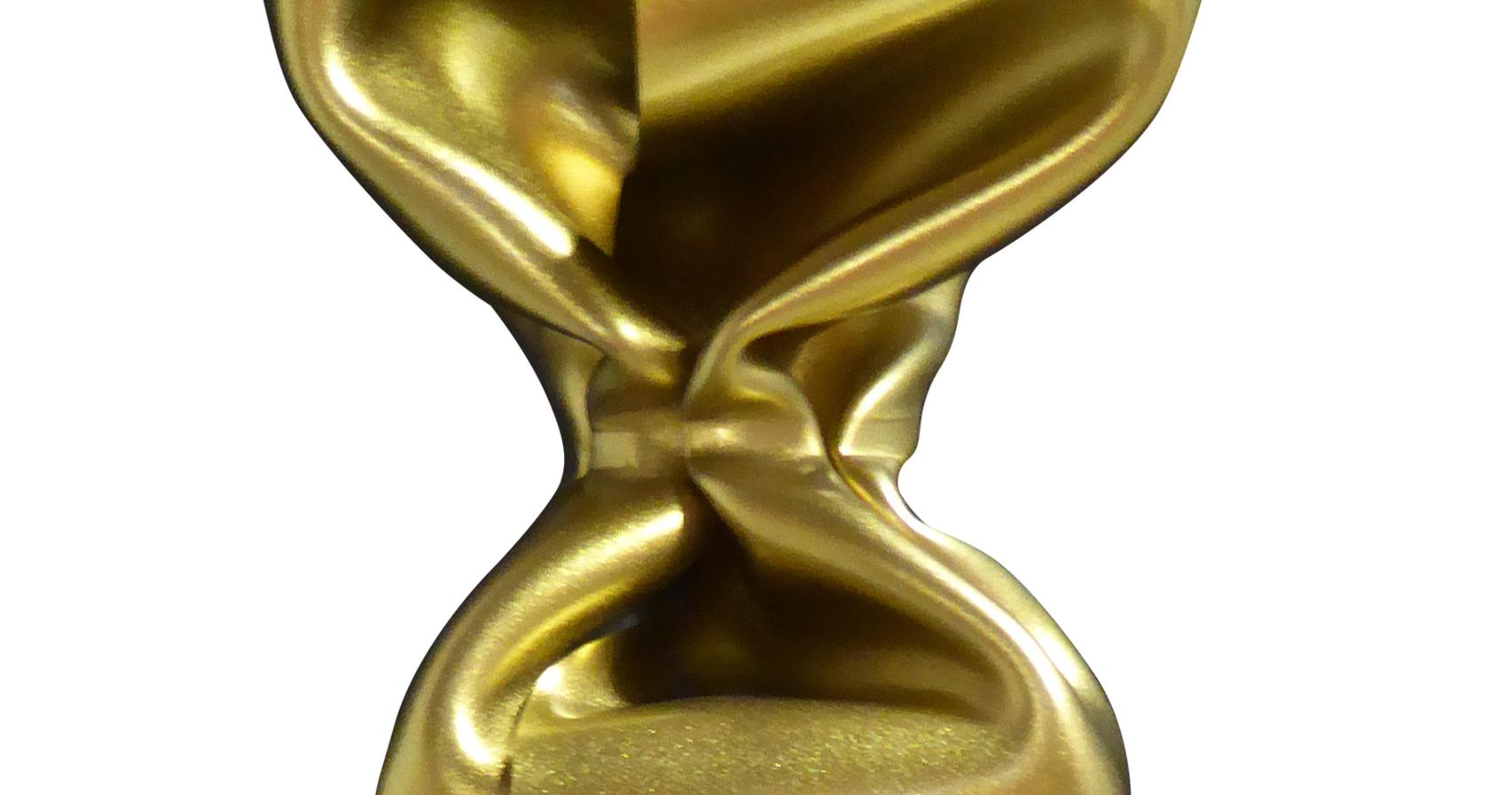 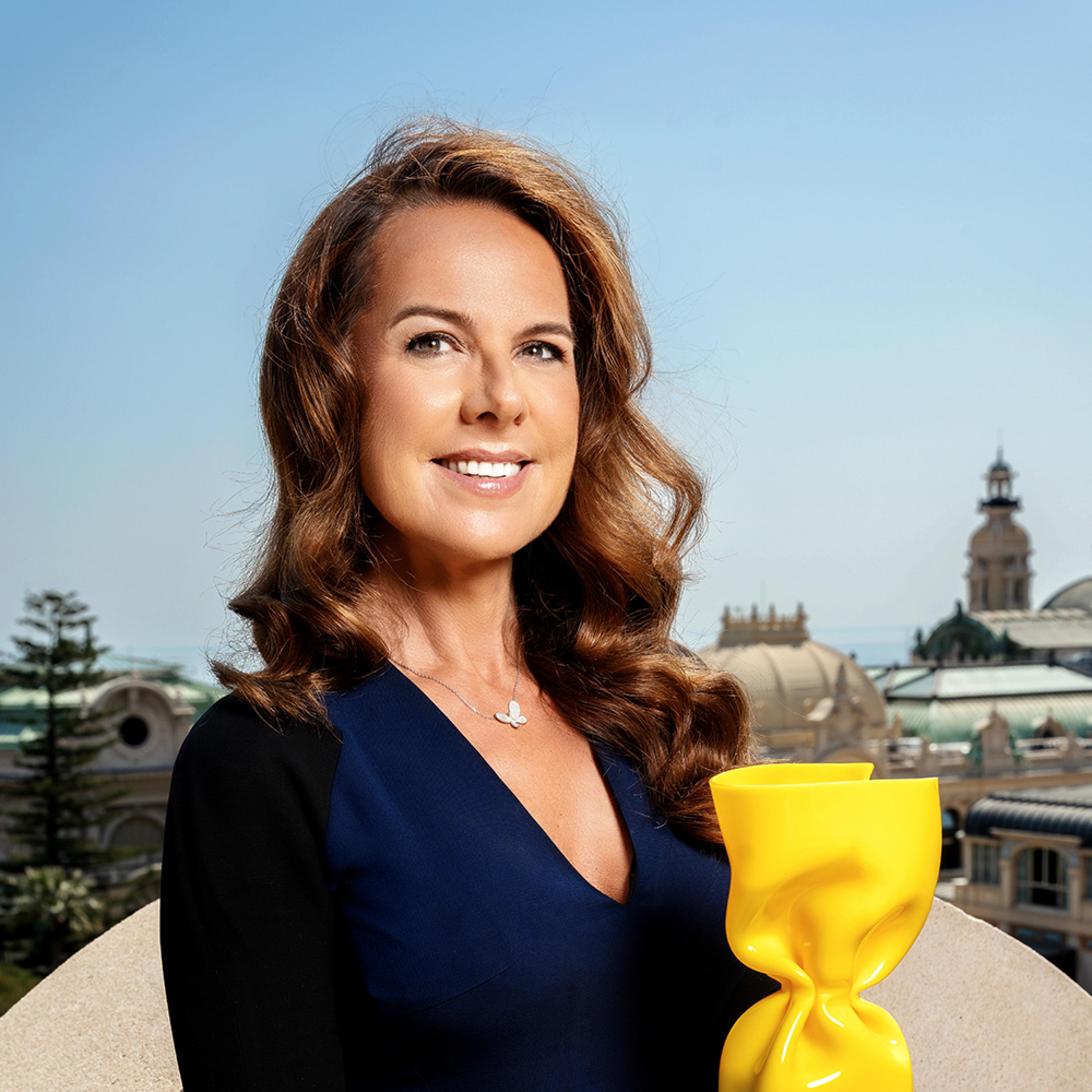 Laurence Jenkell has sought her path alone and found it with success. Today, the object artist, born in Bourges in 1965, is one of France's leading sculptors. She has long since become an outstanding figure on the European art scene beyond the borders of her home country. Laurence Jenkell's career is all the more remarkable because she established herself as a purely self-taught artist, producing creations without peer.

Laurence Jenkell knows how to shape her materials, such as aluminum and synthetic resin, with both her bare hands and tools in such a refined way that her works take on a special dynamic. In the triad of material, form, and color, her "sweet objects" transform themselves, as it were, into spiritual delights, to which the artist continually adds new facets by varying, combining, and transforming. Sometimes she wraps her sweets in gold or silver, sometimes the wrapper appears as a national flag. In addition, Jenkell uses the entire color spectrum to exploit the aesthetic possibilities that present themselves to her. Through monumental size and striking coloration, Jenkell gives the sweet snack a high physical presence, stylizing it into a cult object. Her sculptures are in the tradition of Pop Art as well as Nouveau Réalisme, which emerged as programmatic movements in the early 1960s and consciously broke away from the traditional conception of art by seeking their motifs in the everyday and consumer world. Like Warhol's soup cans, Jenkell elevates the candy to the status of an art object meant to fire our imagination and evoke dreams of our childhood.

Jenkell's sculptures are vital, shapely, and radiate a positive energy that evokes fantasies of joy within us. Why Laurence Jenkell chooses candy as the central theme of her art may be because her parents forbade her to eat candy as a child. Jenkell's fame has now even reached the presidential palace in France. The candy sculptor, who now lives on the Côte d' Azur, has been commissioned several times to create candies in the national colors of the countries involved for international conferences. 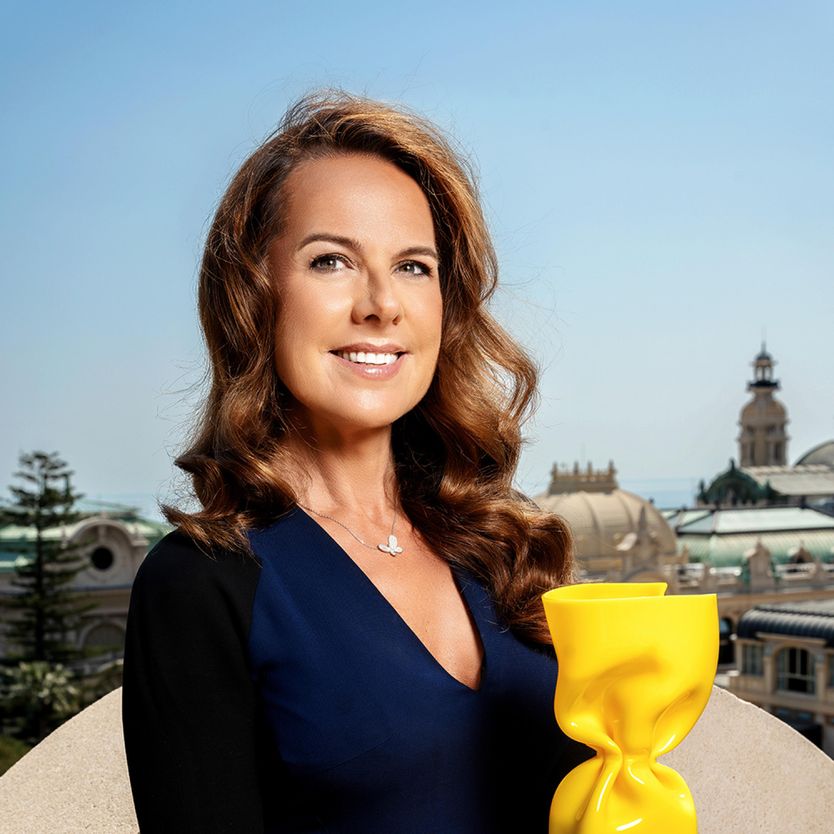 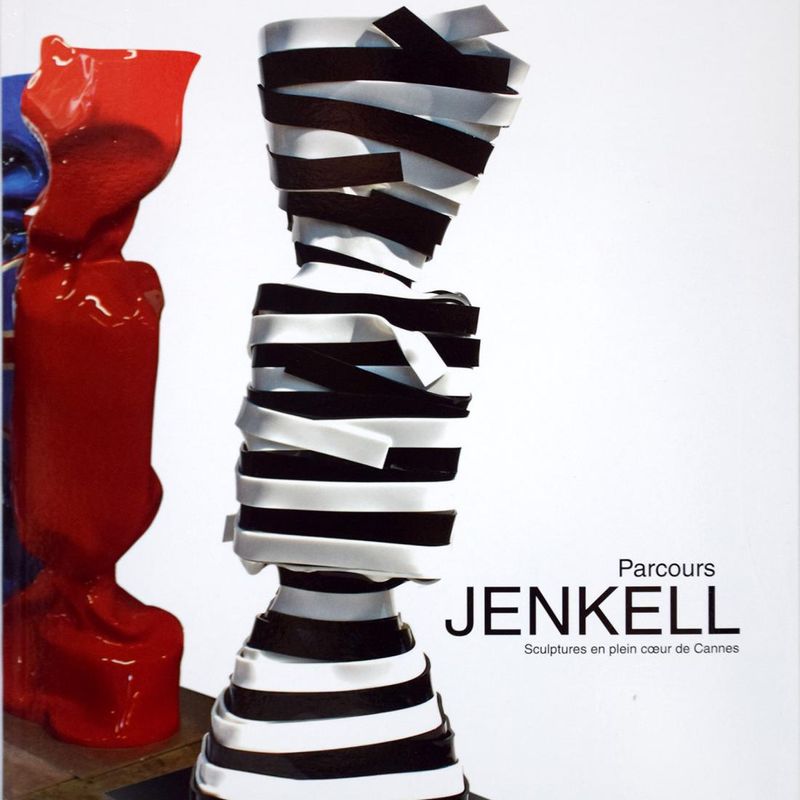 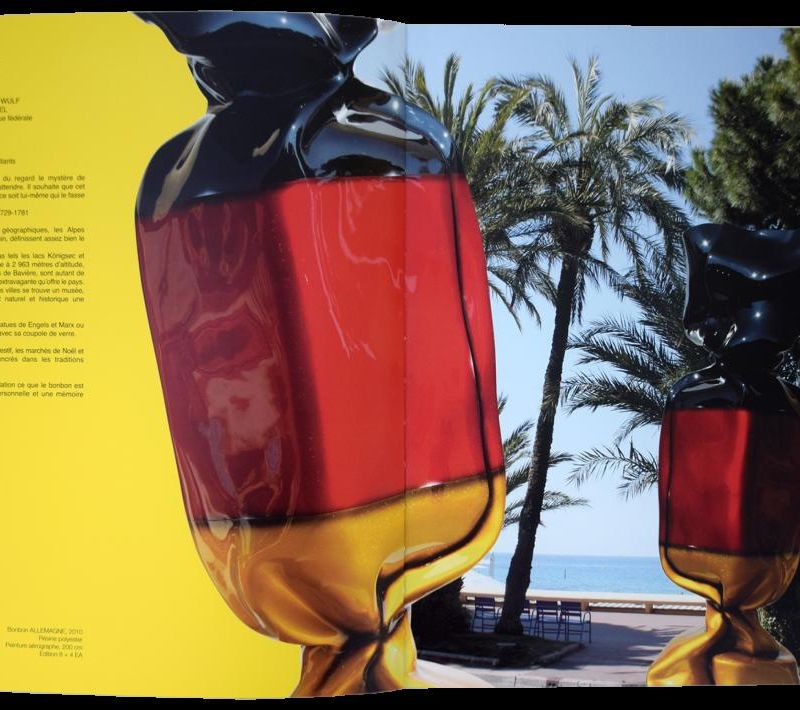 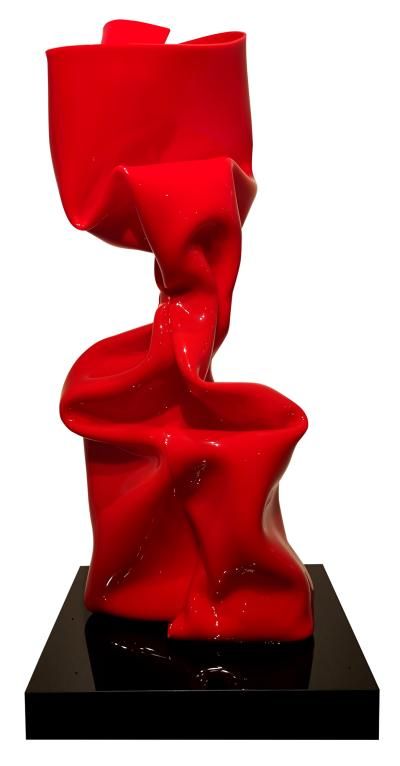 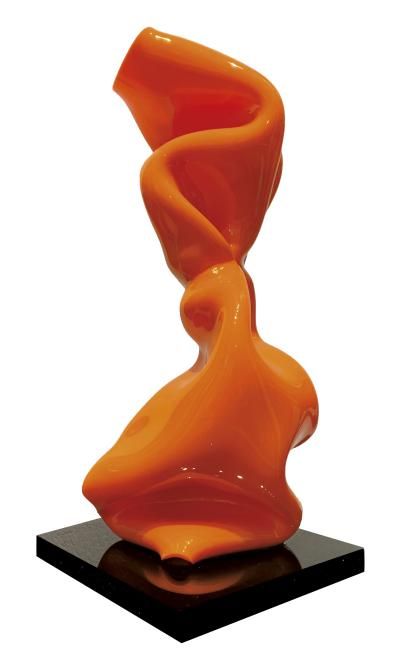 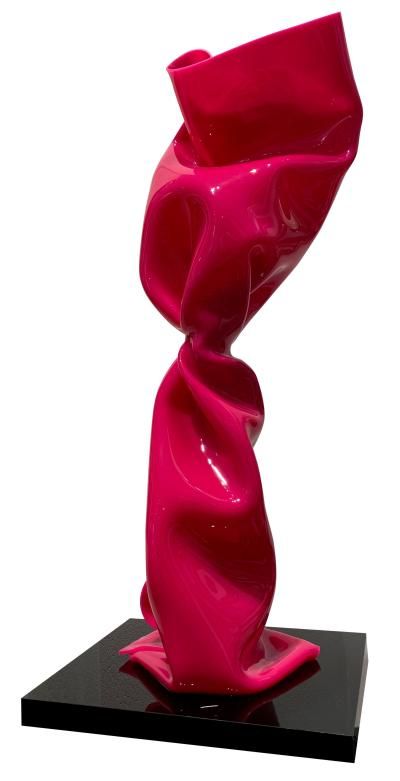 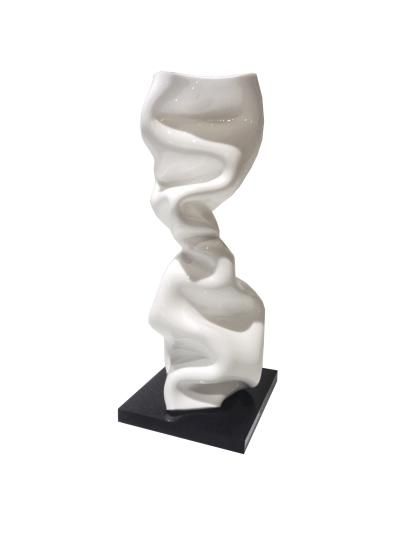 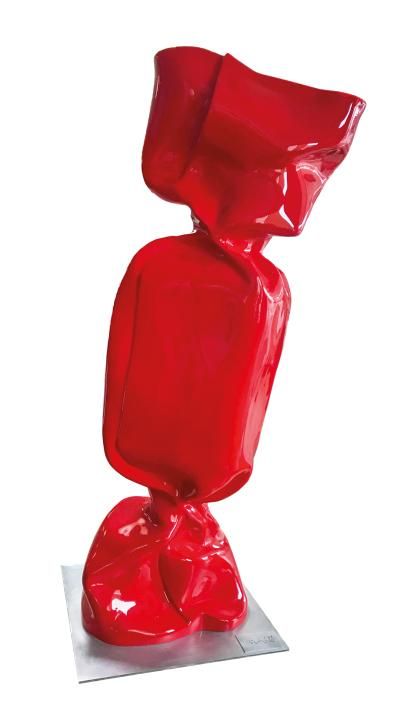