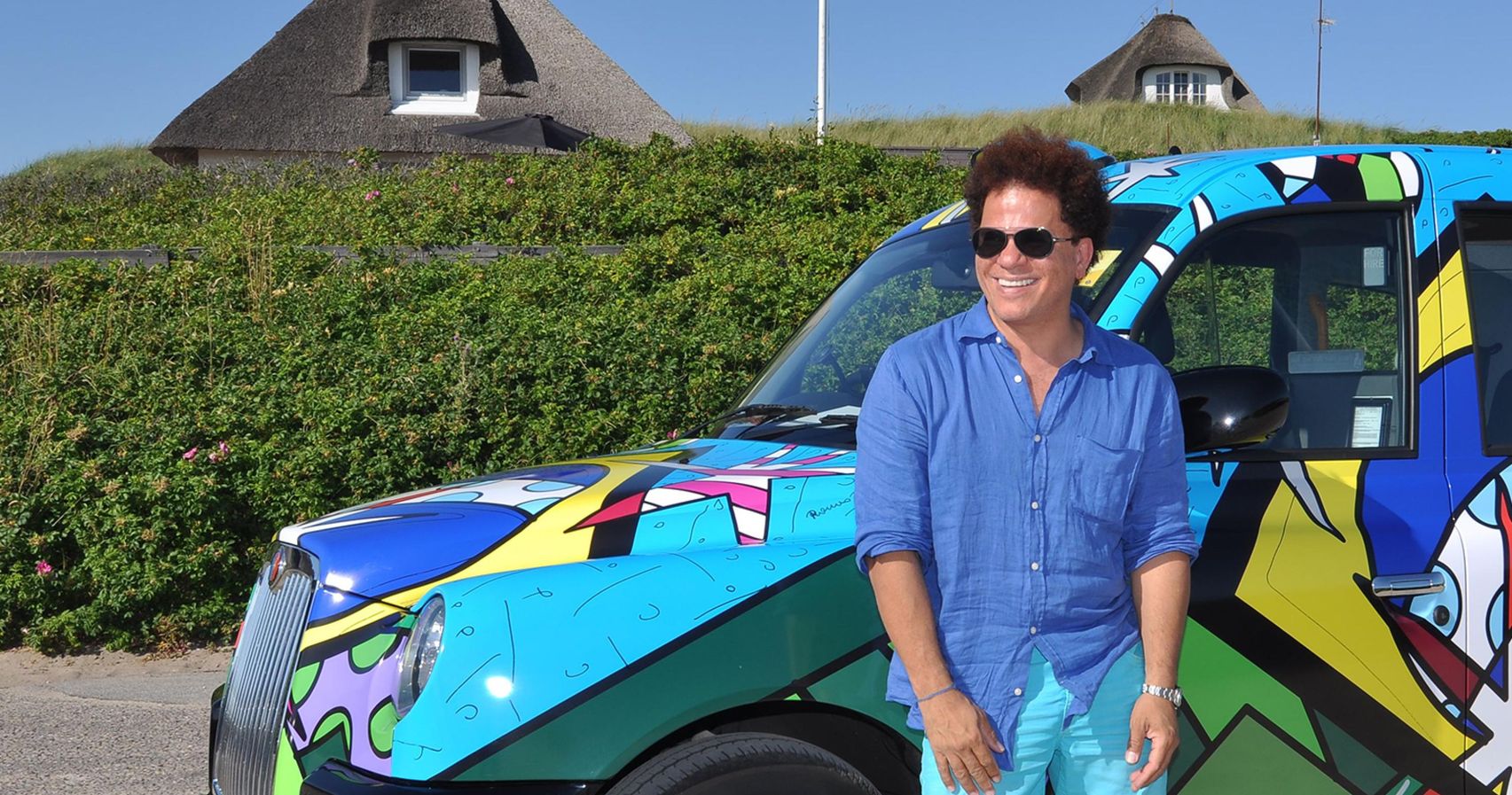 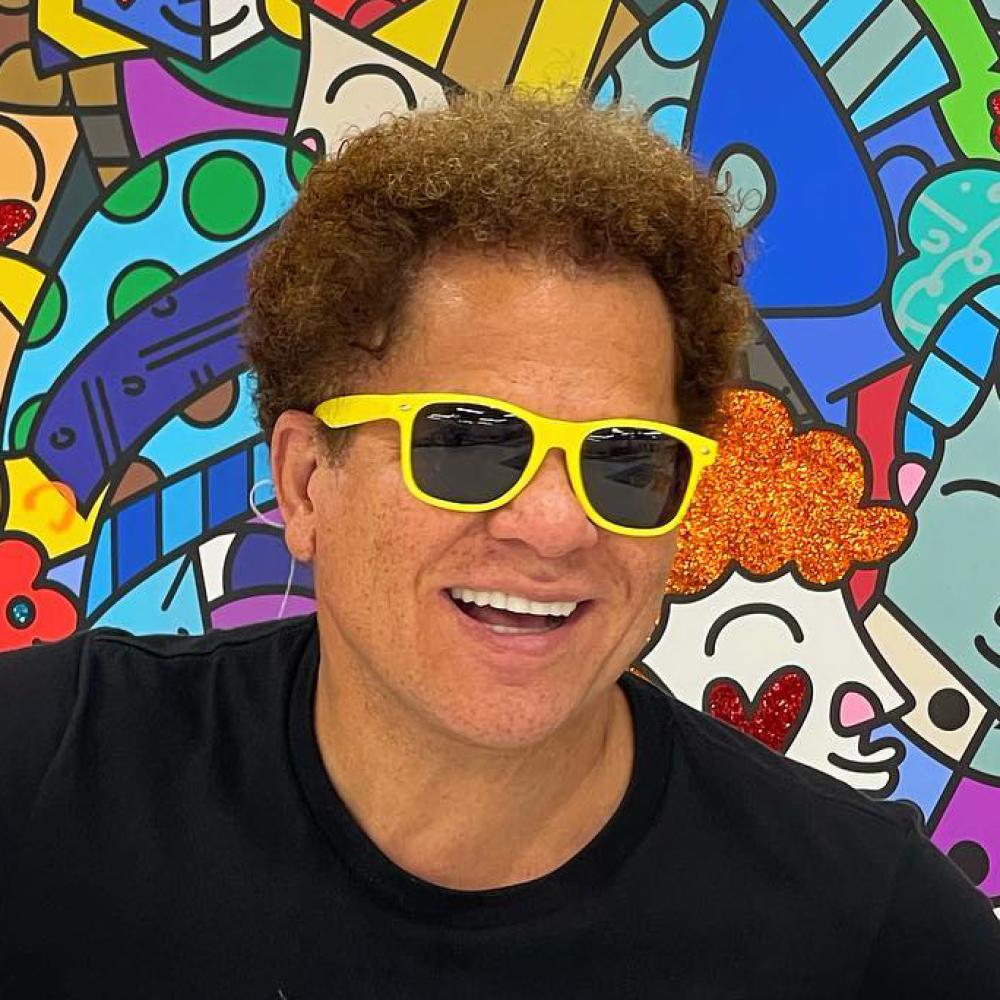 "Art is too important not to share." "Art is too important not to share with everyone." Romero Britto is one of the most important pop artists of our time. His works combine features of classical modern art such as Cubism with Pop Art and, through their emblematic stylisation, bright colours and life-affirming motifs, are a special "Art of Happiness" that reaches people all over the world.

Britto's paintings and sculptures are the epitome of optimism, joy, tolerance, friendship, hope and love, regardless of cultural background. With his message "Pop art is for everyone", Britto is a direct successor to artists such as Andy Warhol, Roy Lichtenstein, Tom Wesselmann and Robert Rauschenberg. The works of the Brazilian, who lives in Miami, can be found in numerous outstanding exhibitions and collections worldwide. In 1989, Romero Britto designed the logo for the famous Absolut Vodka campaign, just like the American pop art stars Andy Warhol and Keith Haring before him. Further collaborations with international companies followed.

In 2005, the artist was appointed Florida's art ambassador. Britto was also a FIFA ambassador for the 2014 World Cup in Brazil. "Be happy" is the message of Britto's colourful pop art paintings and he wants to share this with the whole world. As a symbol for this, he created the "Flying Heart", a heart with wings as an artistic pictogram in 2001. The internationally renowned artist is very committed to various foundations and charitable projects worldwide through his art, donations and the spoken word. His images shaped the public perception of mega-events such as the London Tutankhamun exhibition in 2008 and the American Super Bowl final in 2007. The artist lives and works in Miami, Florida. In New York, Britto was recently ranked among the top ten living Pop artists.

The foundations of Romero Britto's iconic Pop Art, known worldwide, which is based on a virtuoso drawing style with strong contrasting colours and comparable in this to Keith Haring, lie in his modest first steps as an artist and his discovery of Picasso. Britto, a young Brazilian, became passionate about art at an early age through his creativity and desire to make his living environment more positive, and travelled to Paris in 1983 to study the masterpieces of Pablo Picasso and Henri Matisse. His early paintings, called "vintage" (meaning "modern", "classic"), inspired by Picasso's works, were created in the 1980s before his breakthrough as an internationally celebrated Pop Art star, when he was still selling his artworks on the streets of Miami, where he moved in 1988. 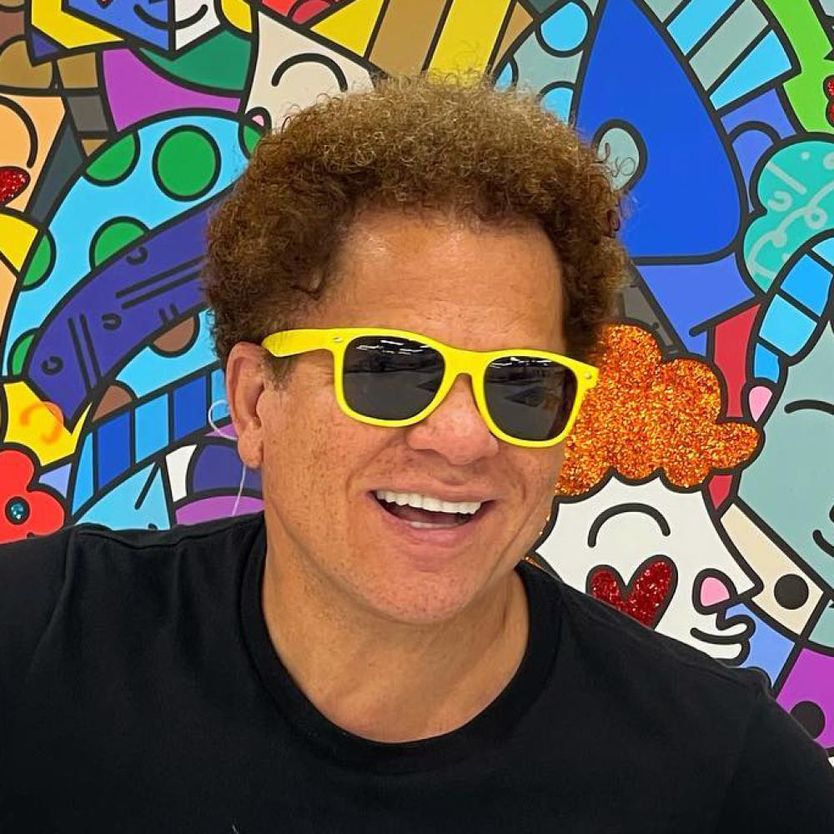 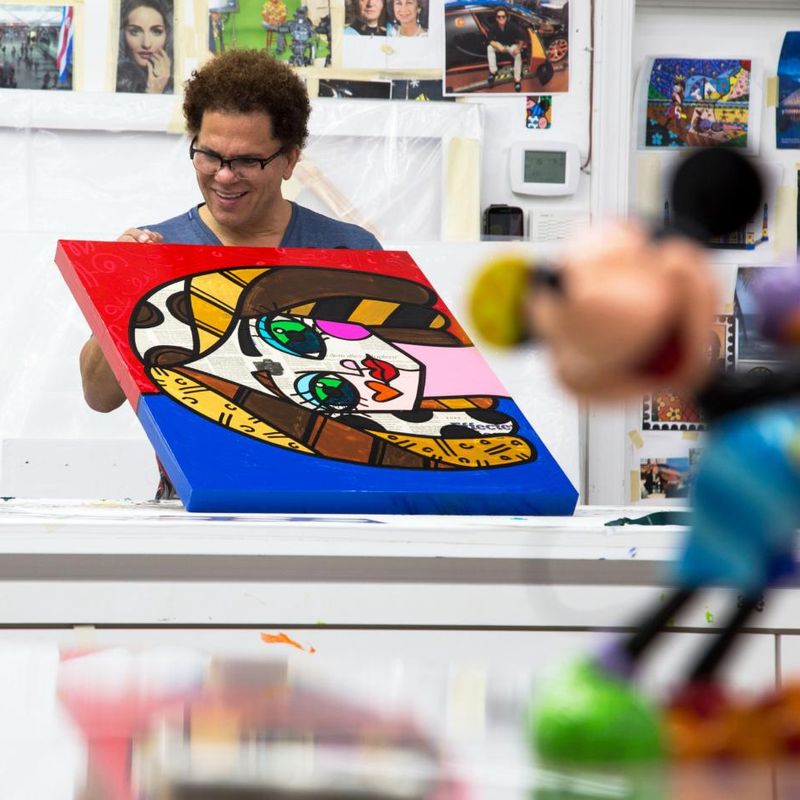 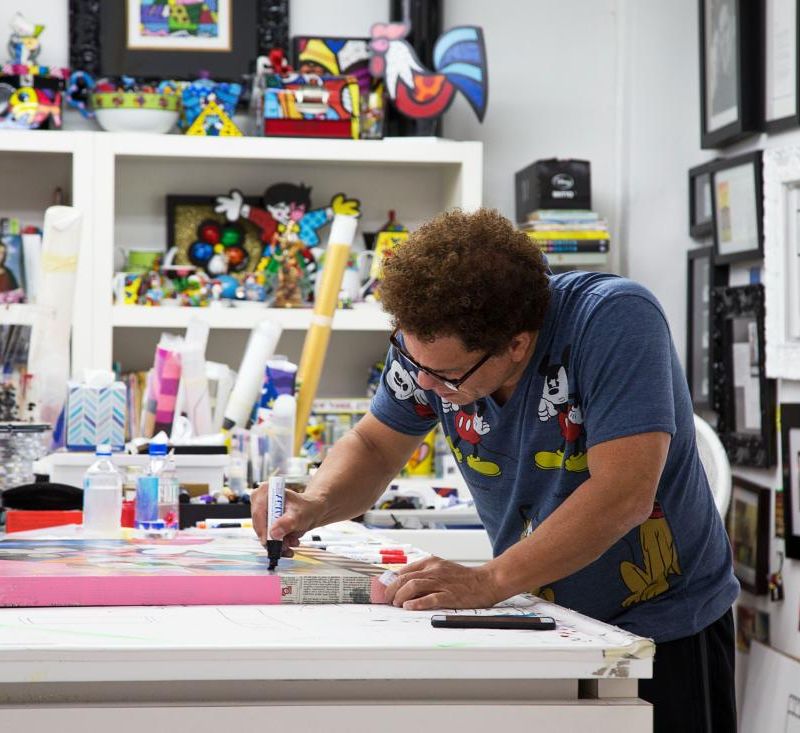 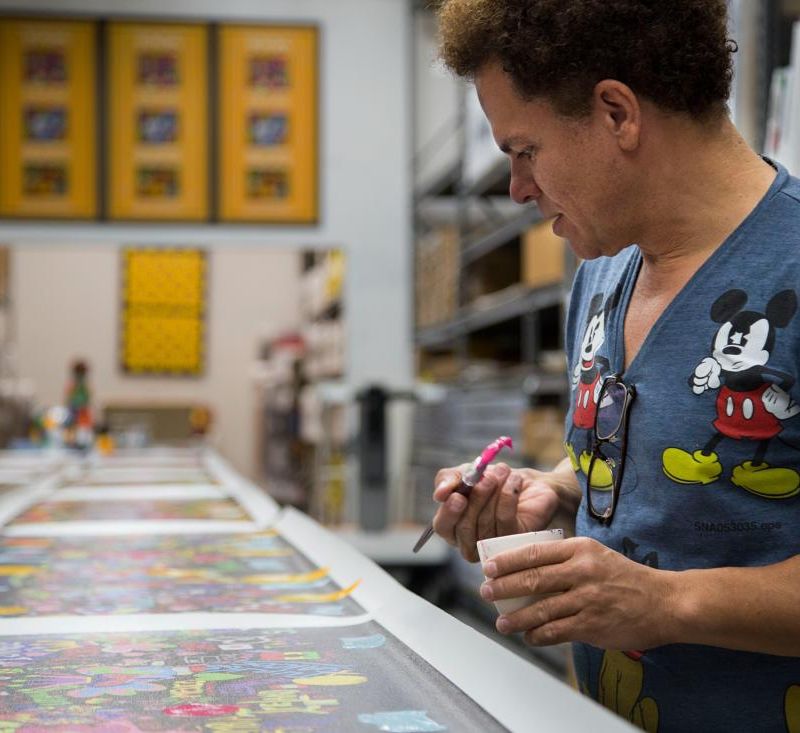 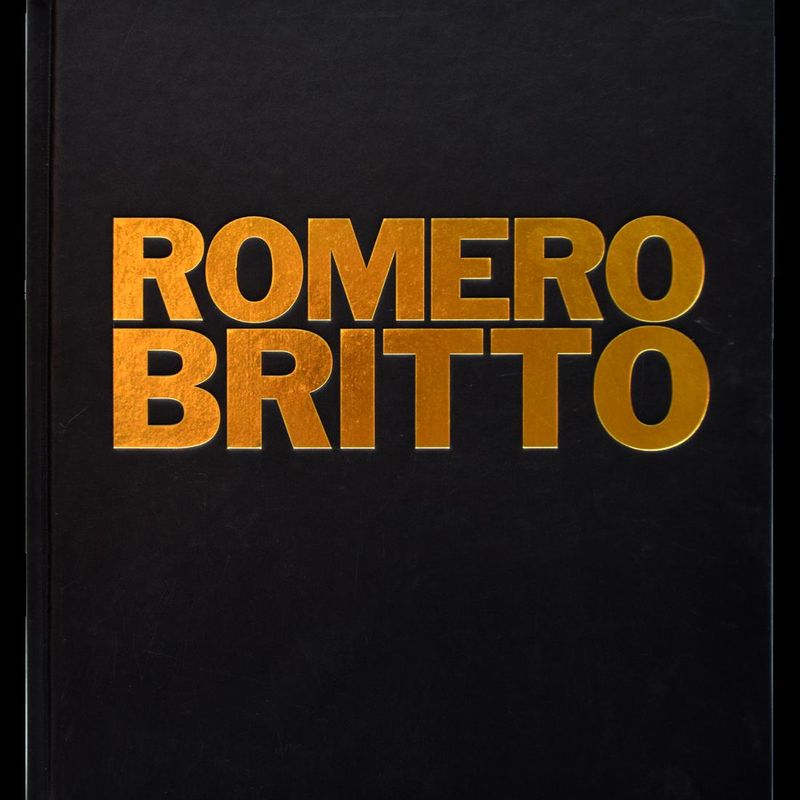 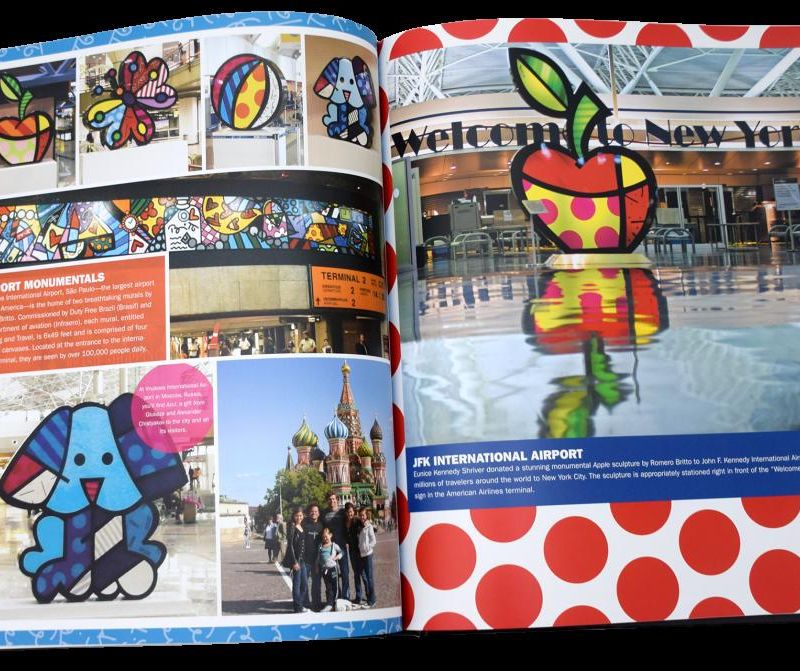 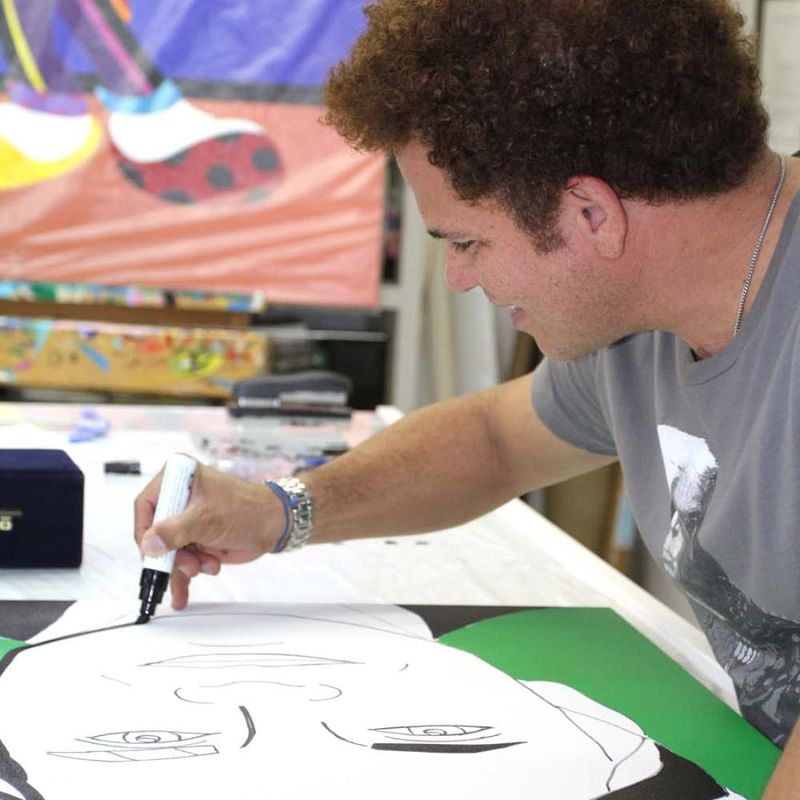 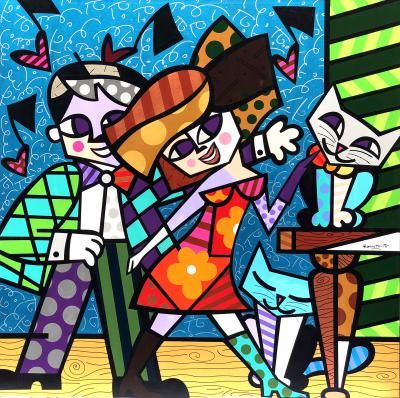 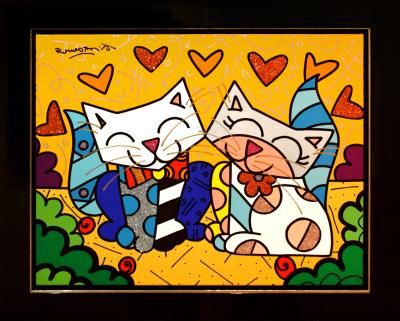 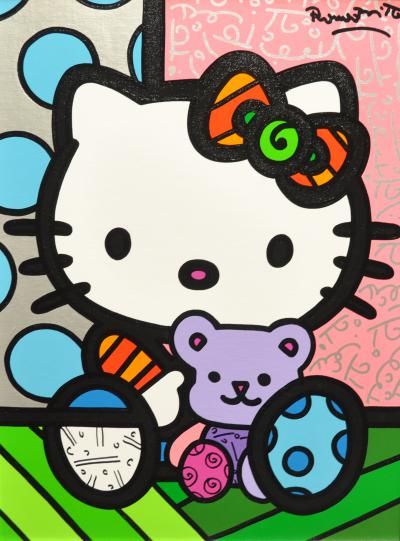