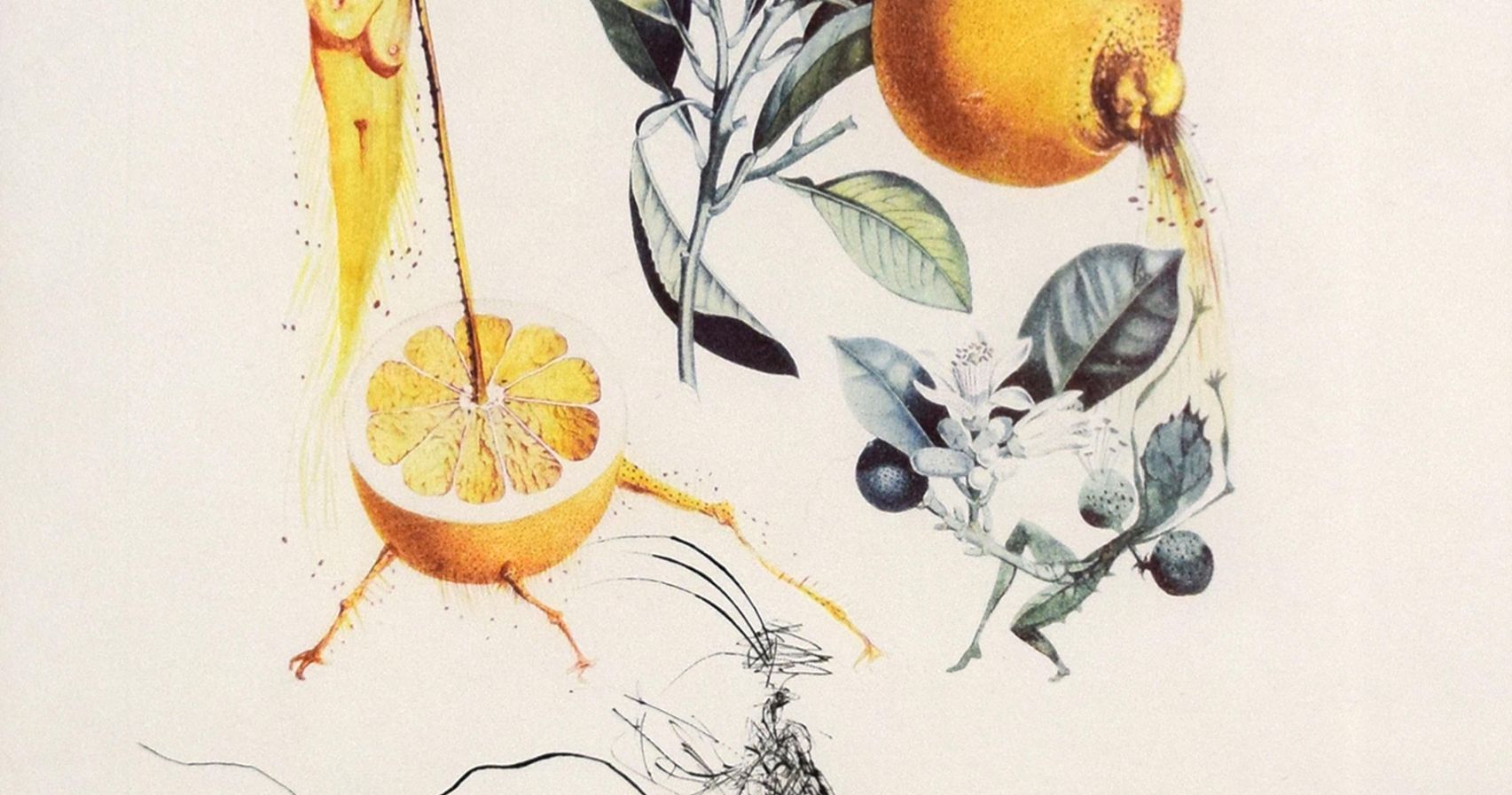 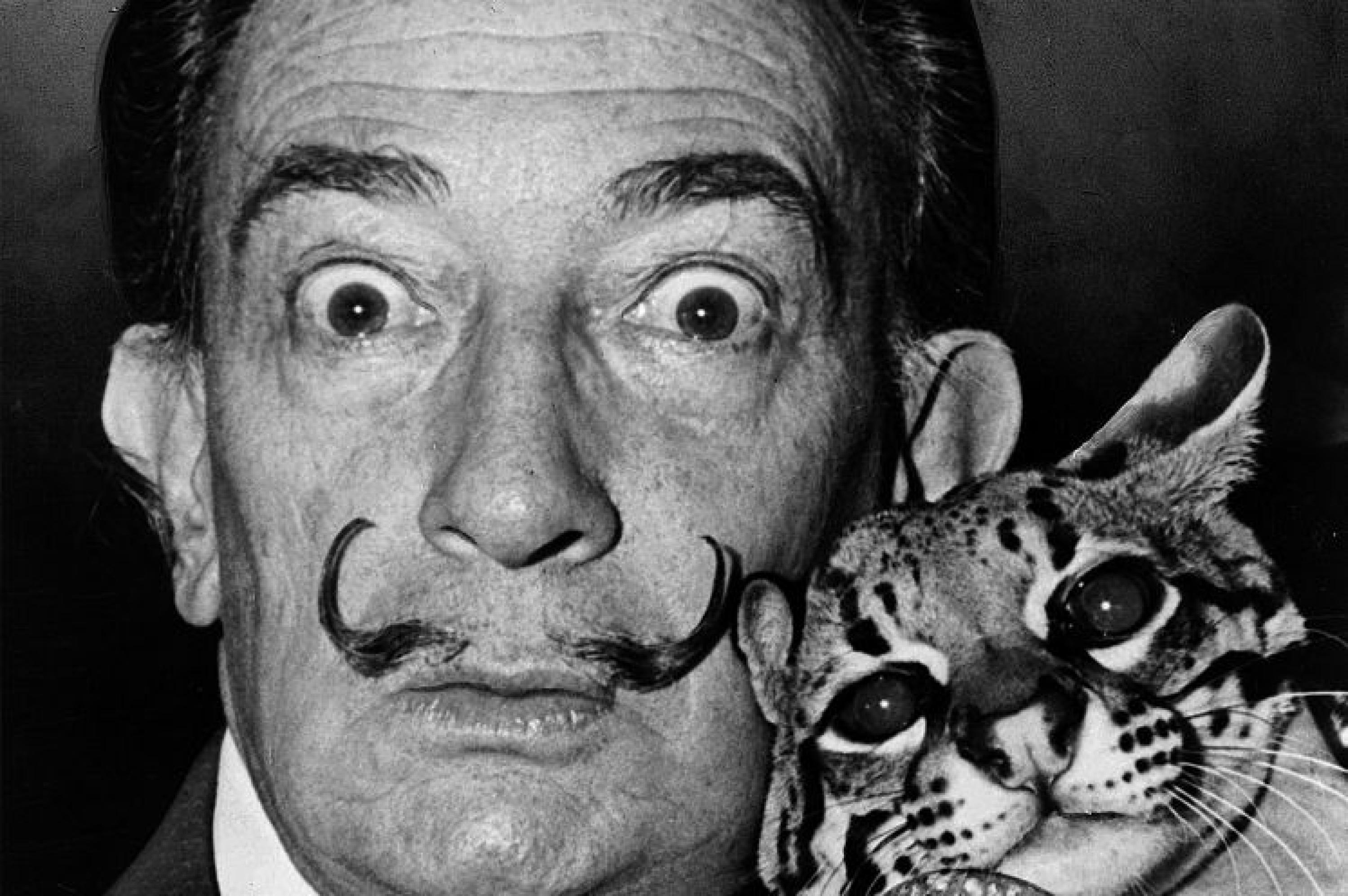 Spanish painter, graphic artist, cineaste, set designer and writer Salvador Felipe Jacinto Dalí y Domenech was born in Figueras, Catalonia in 1904. He is the most important and worldwide known artist of surrealism.

Characteristic of his painting and graphic art is a highly detailed, photographically realistic depiction of irrational motifs that refer to the unconscious, dreams, delusions and the supernatural. The artist himself called the artistic representation of these states of being and phantasmagorias "paranoic-critical method".

Throughout his life, Dalí gave his fantastic and imaginative art an additional dazzling public expression through an eccentric personality prone to self-cultic staging.

Dalí studied at the San Fernando Academy in Madrid from 1921 to 1925. He initially took cubist works of art by the Spanish artists Juan Gris and Pablo Picasso as his model, but also still lifes by the old Dutch masters, including works by Jan Vermeer. It was on the latter in particular that he trained his old-master veristic painting style. He was also influenced by the art of Giorgio de Chirico, known as "Pittura metafisica", whose enraptured and at the same time matter-of-fact painterly expression was a direct precursor of Surrealist pictorial aesthetics.

Dalí's surrealist painting style, which stands above reality and connects it with the unconscious, picks up on the psychological insights of Sigmund Freud and translates their premises in a symbolic-associative way into whimsical pictorial worlds that over time also took on monstrously frightening features. 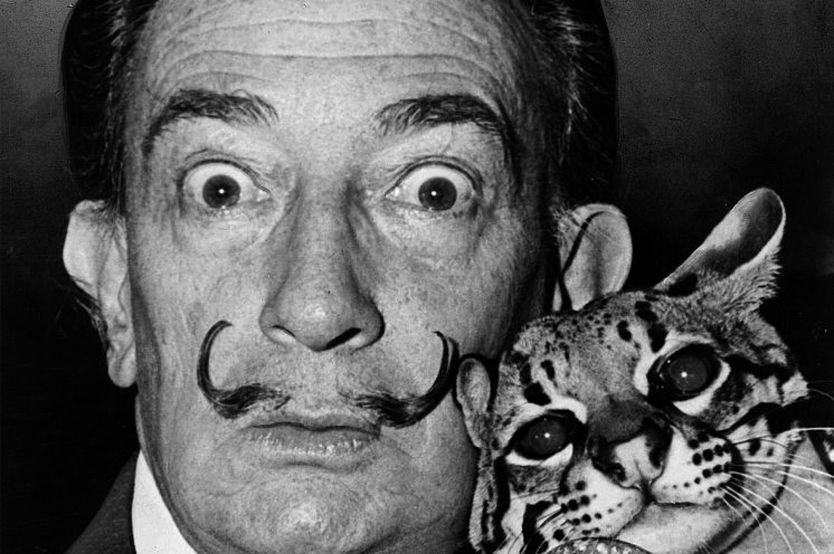 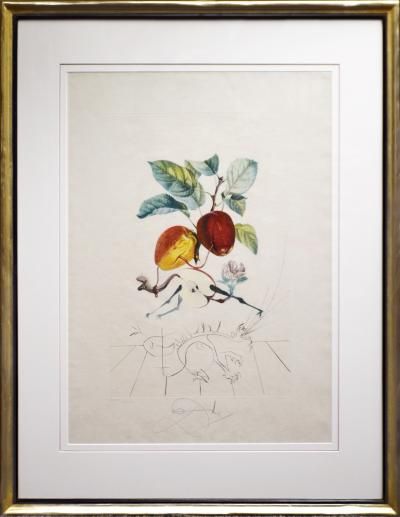 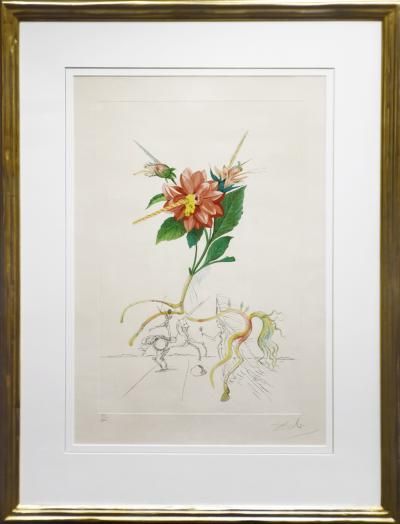 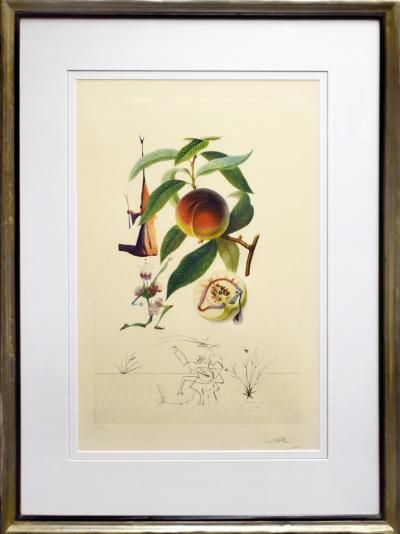 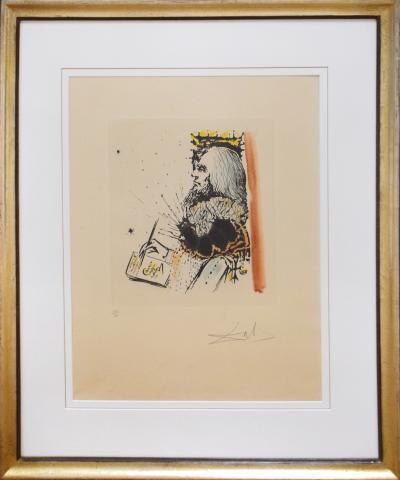 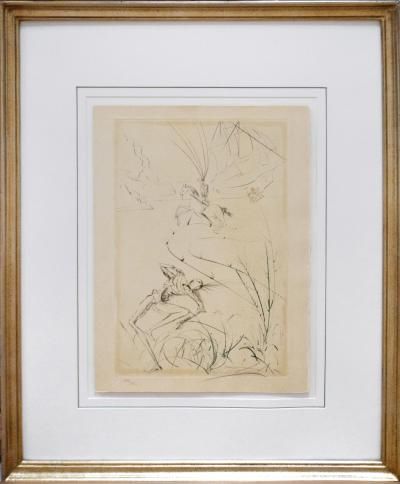 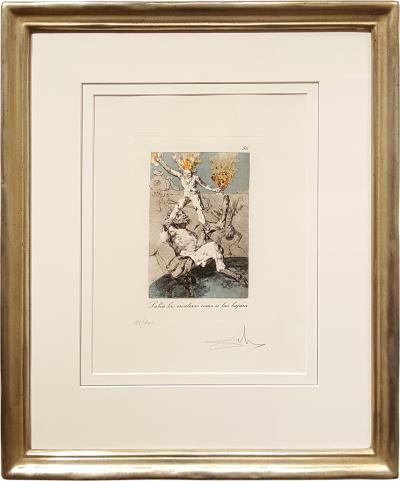 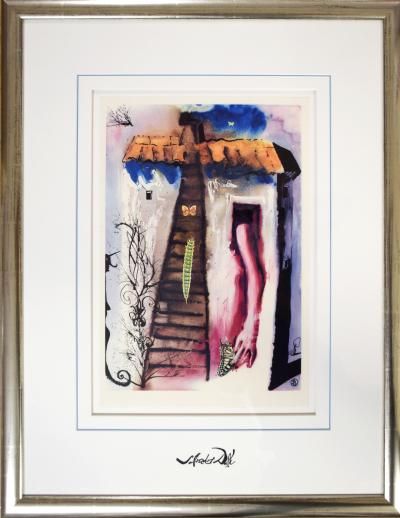 The Rabbit sends in a little Bill 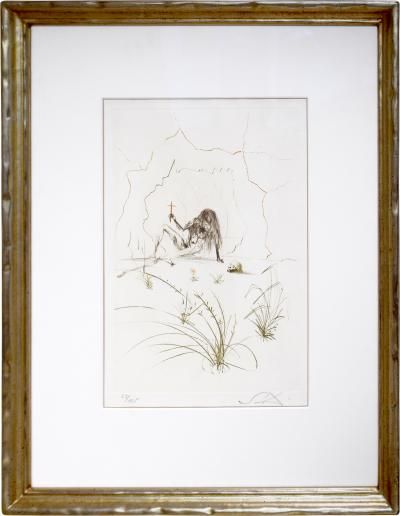 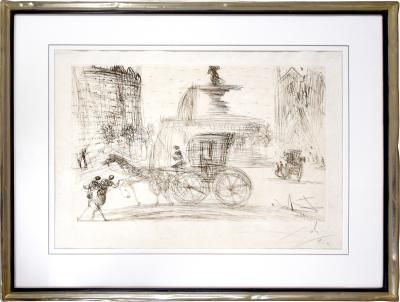 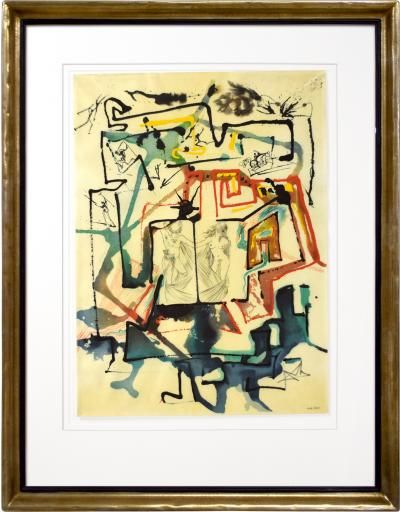 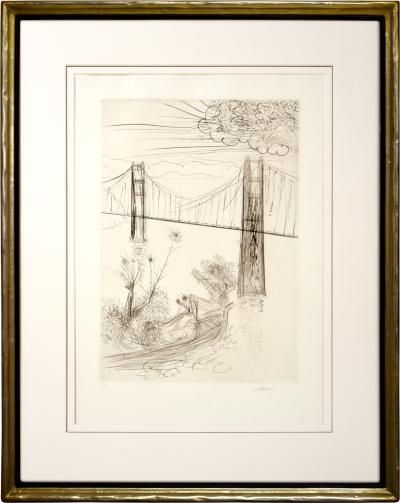 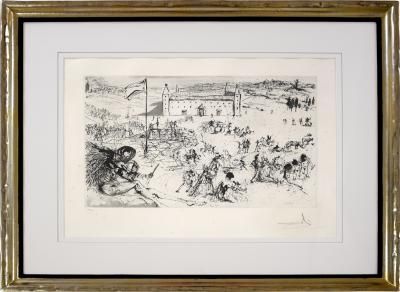