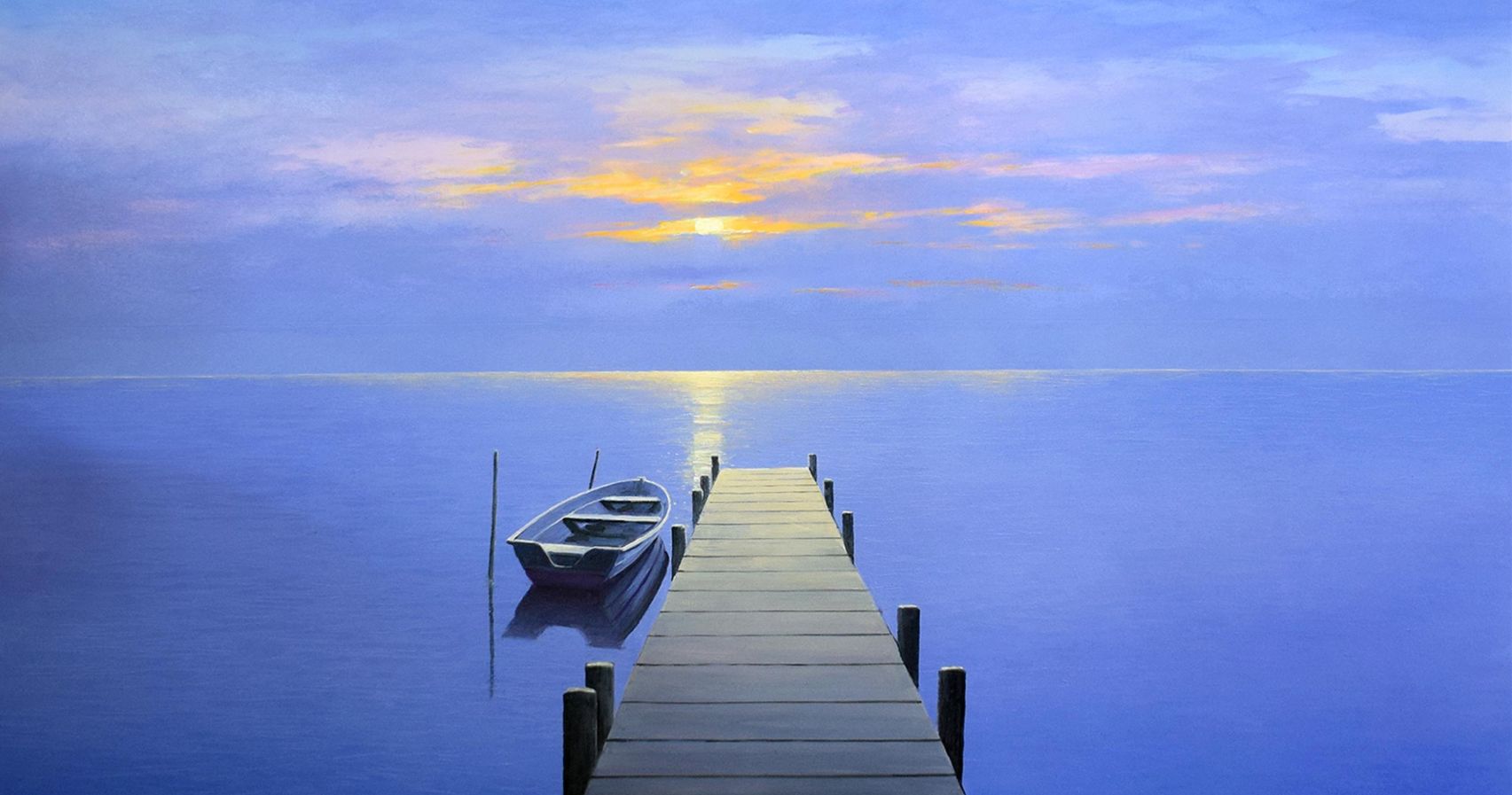 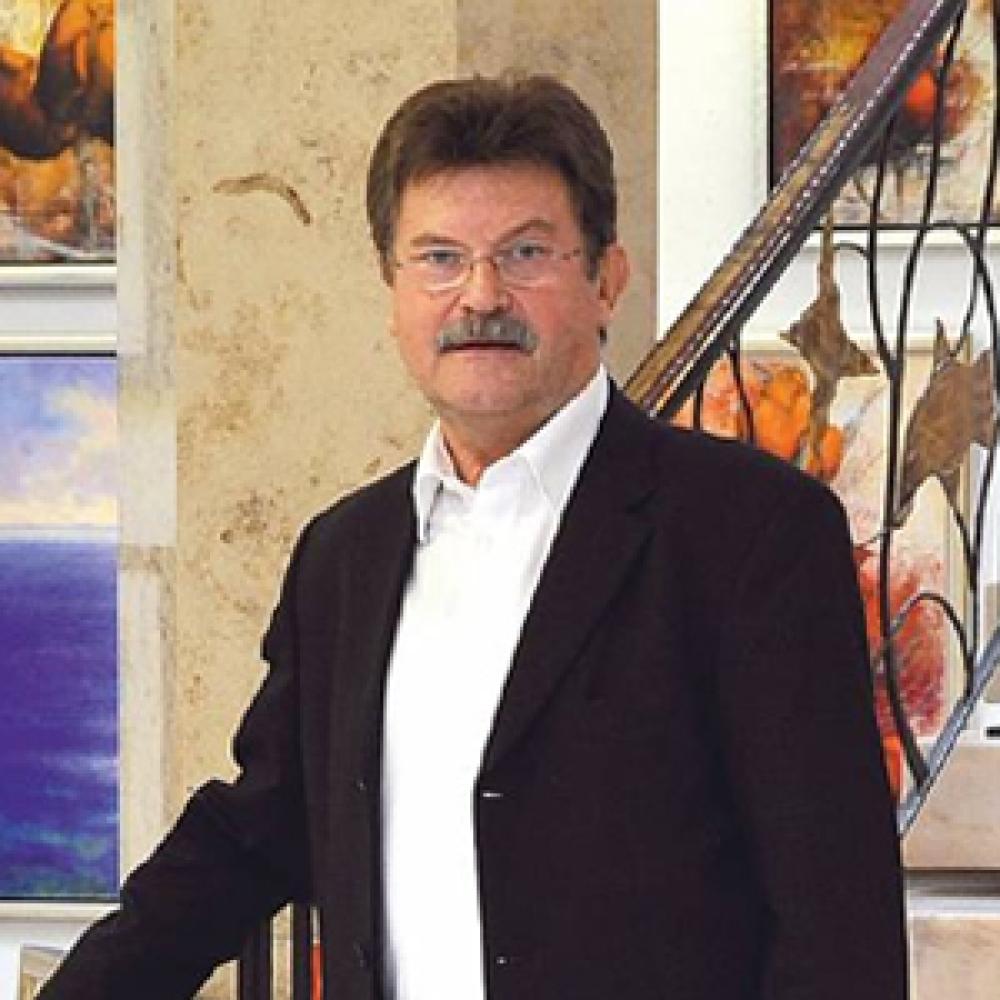 Detlef Rahn comes from the Mark Brandenburg, whose landscape was an inspiration and artistic challenge for him in his early years. Both the Dutch landscape painters and the French and German Impressionists are among his models.

Rahn's atmospheric paintings are characterized by absolute perfection and an impressive attention to detail. He succeeds in rendering with the same perfection the light of the dawning day in Tuscany as the last rays of sun on Sylt. The artist belongs to those painters who confirm their success again and again with high artistic quality. Alexander von Humboldt once said, "Every law of nature that reveals itself to the observer suggests a higher, as yet unrecognized one." However, unlike the classical painting of the subject, such as "The Wanderer over the Sea of Fog" by Caspar David Friedrich, Detlef Rahn's works do not express a melancholy mood. They are now modern landscape paintings that trigger in the viewer the desire to be there.

The landscape painting of the 21st century

Unmistakable in his works - whether skyscrapers on the edge of Central Park, or hot air balloons on the horizon, or the beach chairs by the sea - it is always nature that is in the foreground for Detlef Rahn. Civilizing influences are always in harmony with nature in Rahn's work - more than that, they bring the landscape into the 21st century. This connection to nature, an ingenious feeling for color and depth, up to the ability of hyper-realistic detail, but above all his authenticity characterize the works of Detlef Rahn and his personality as an artist. 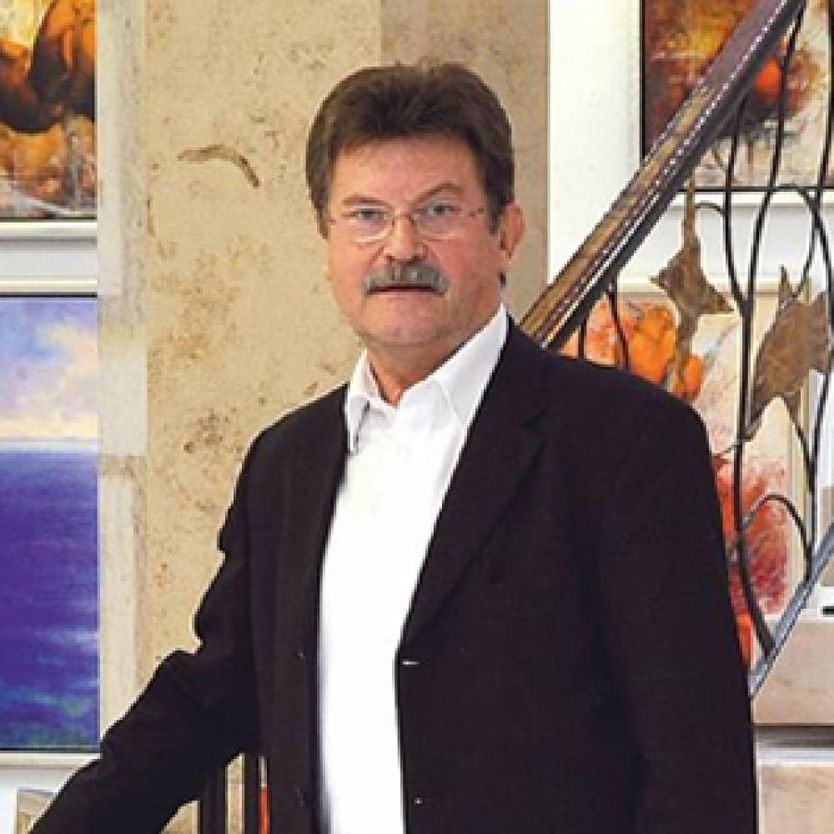 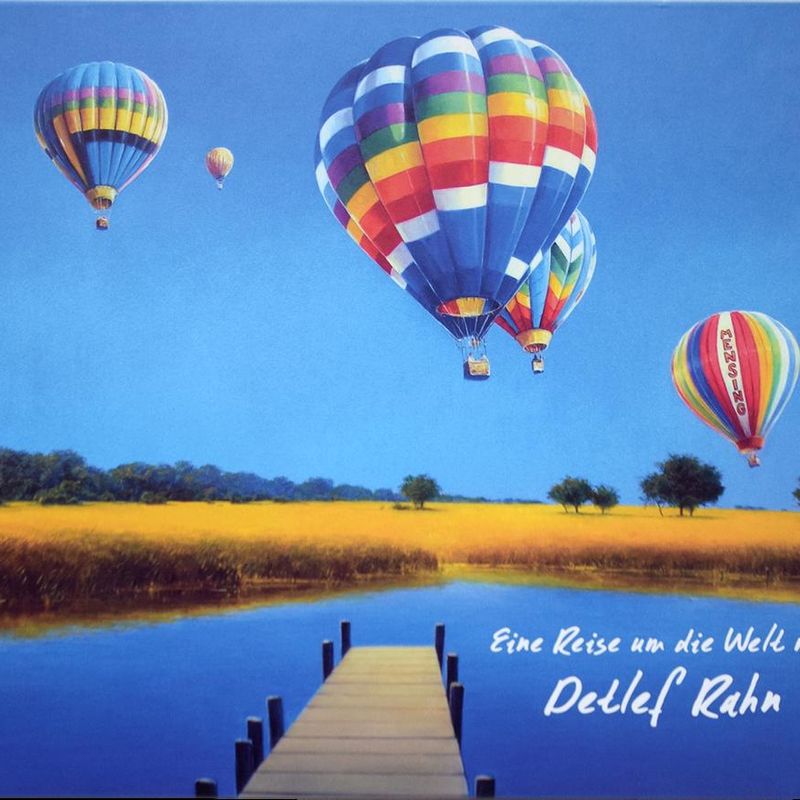 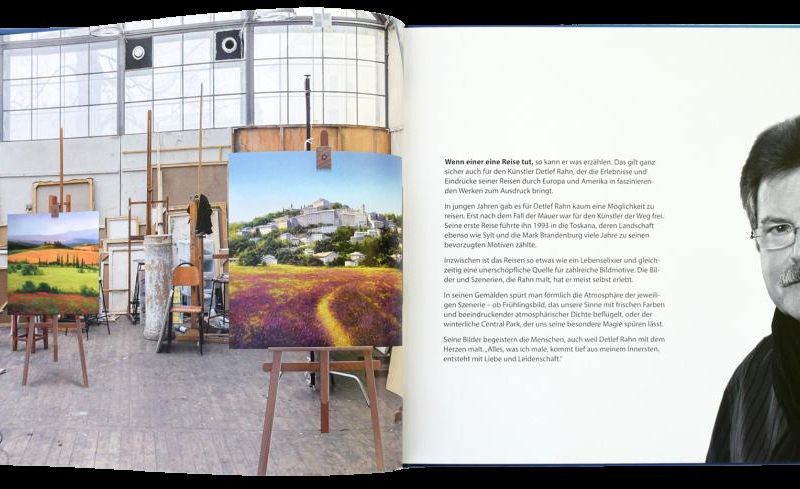 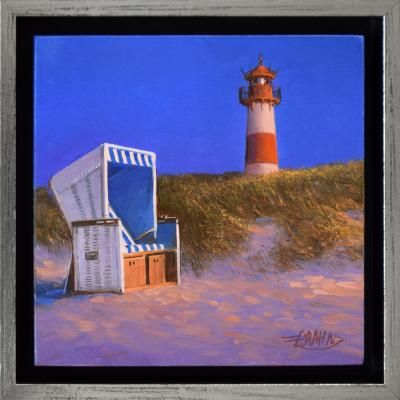 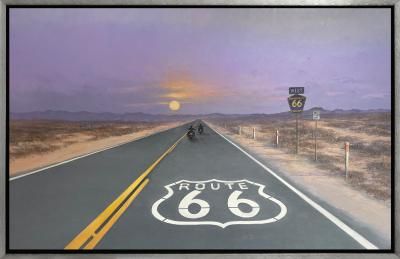 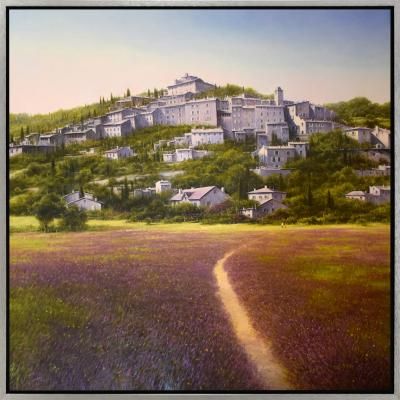 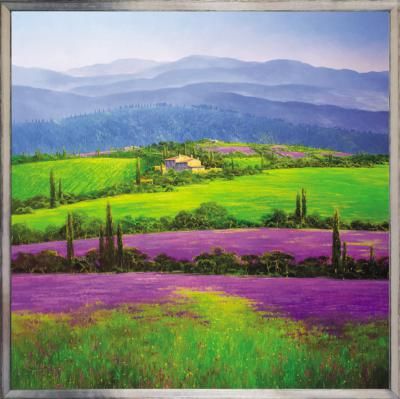 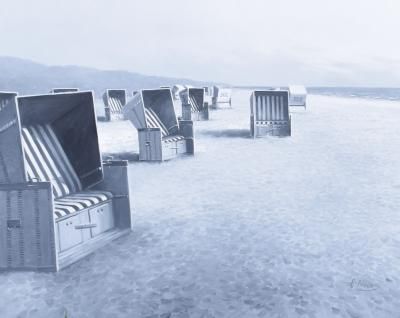 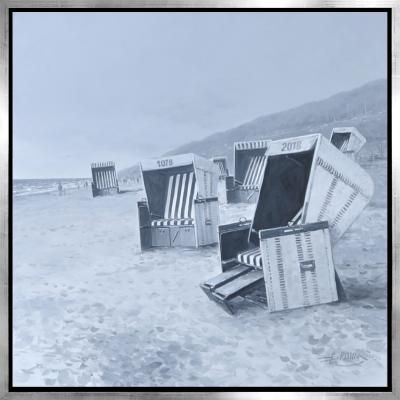 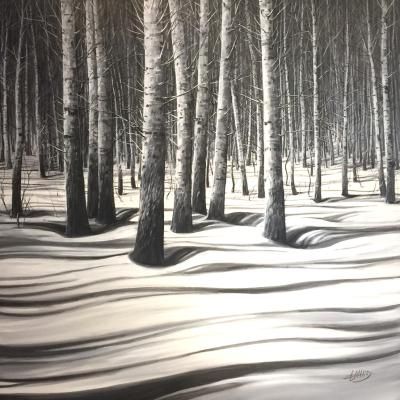 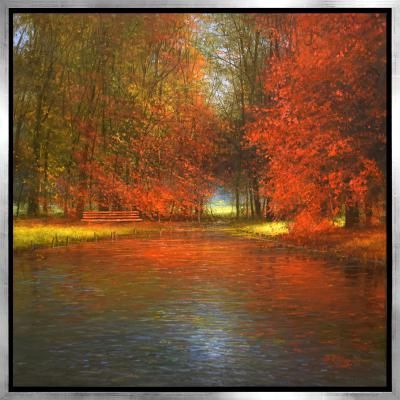 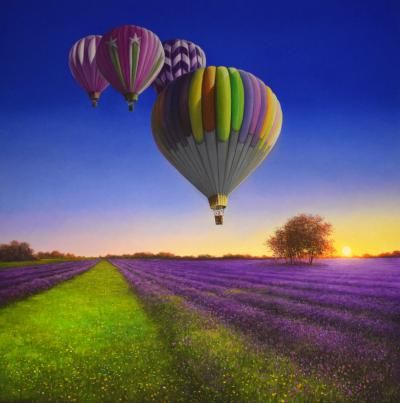 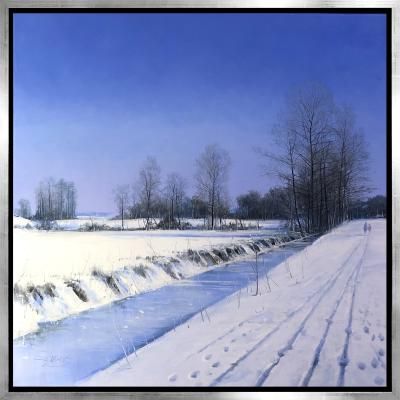 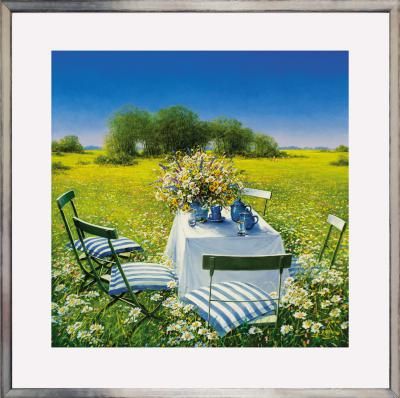 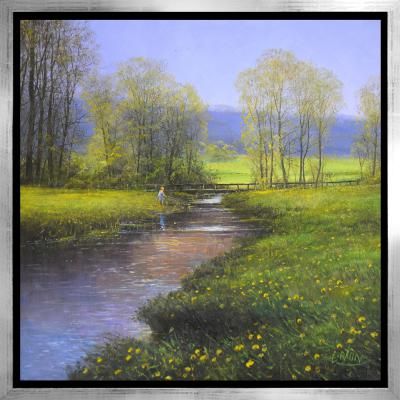 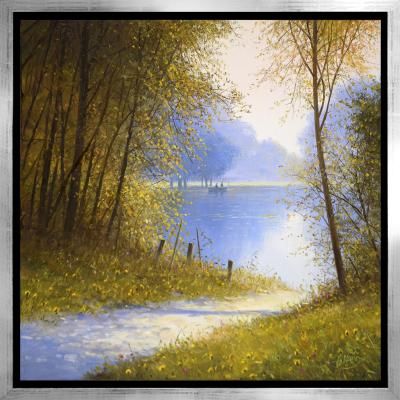 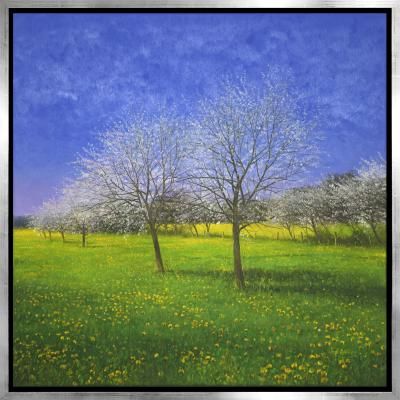 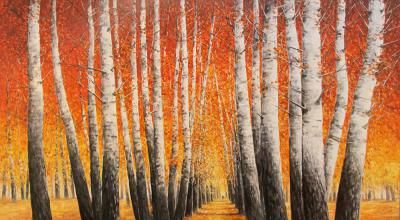