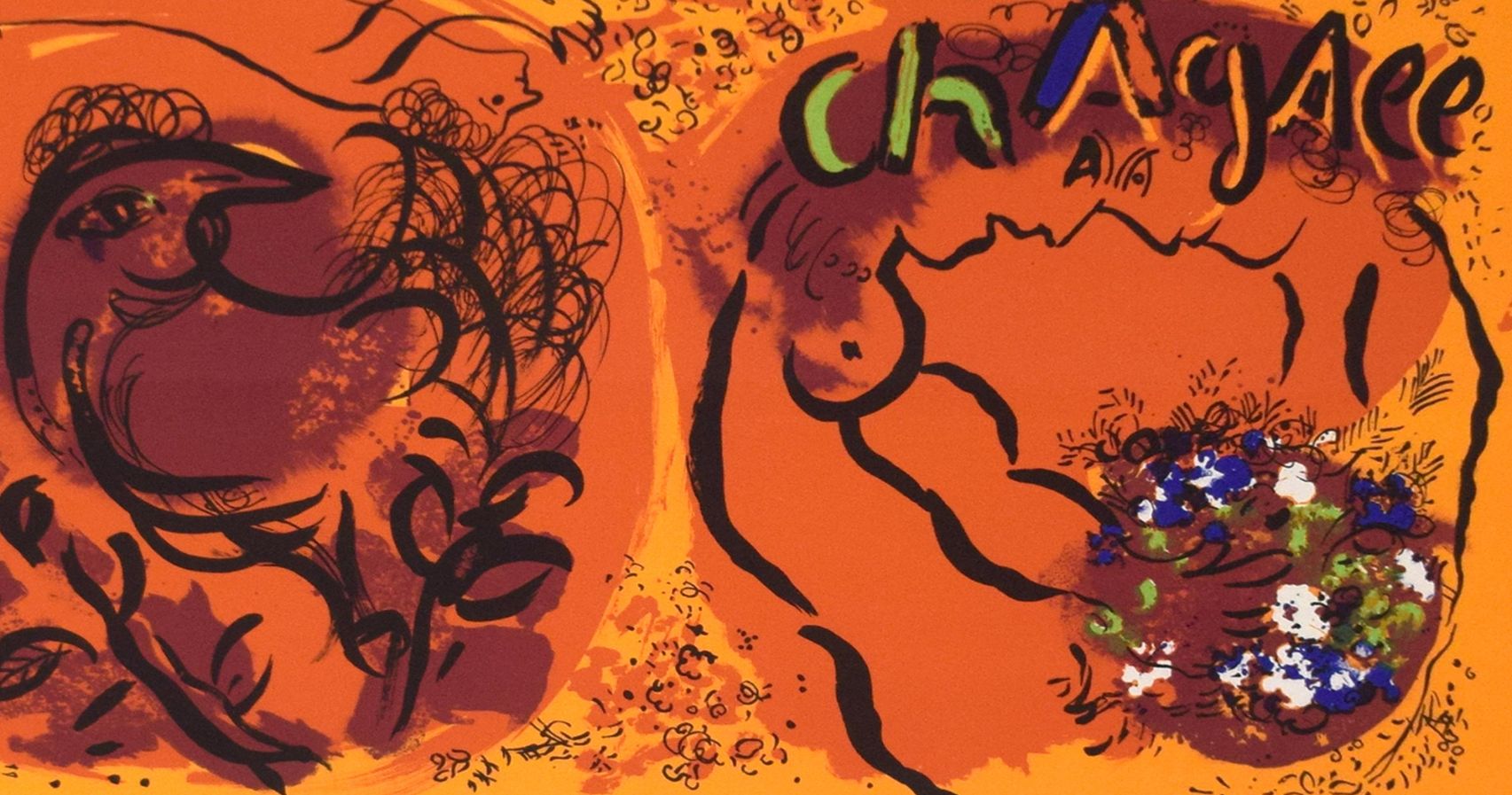 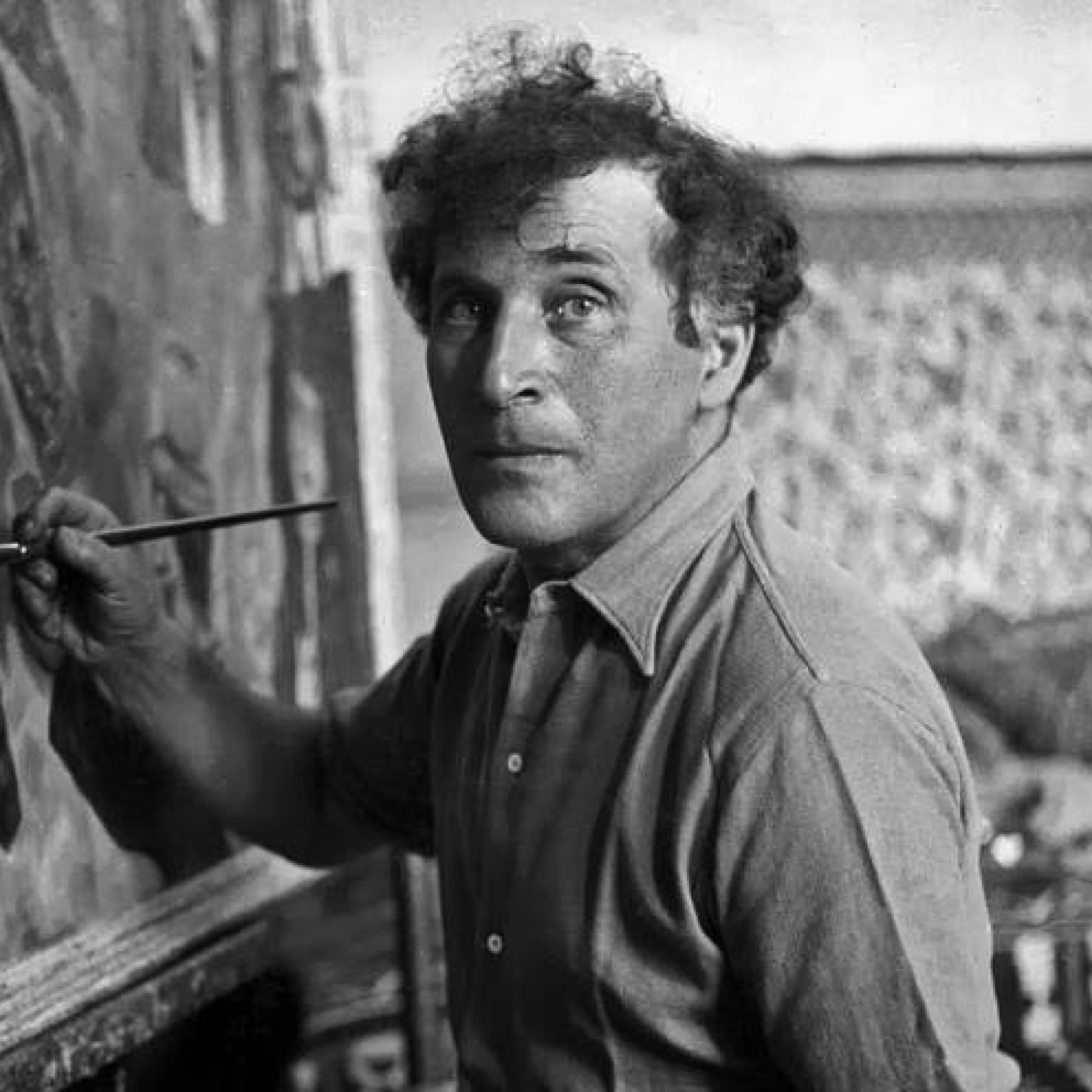 The Russian-French painter Marc Chagall is one of the most renowned and world-renowned modern artists of the 20th century. Chagall borrowed his pictorial themes above all from the loving relationship between man and woman, the bonds within the family, the traditions of Judaism, memories of village life in his homeland near Vitebsk, and above all his exuberant imagination. The world of the circus, magic and music were also among important stimuli for his pictorial creations.

From 1907 Chagall studied at various private art schools in St. Petersburg. In the following years and after the First World War, Marc Chagall stayed there as well as in Paris and Berlin. He thus participated in the artistically highly fruitful and eventful period of the pre-war years, supported the revolutionary Russian artists and was also inspired by the new modern movements of Cubism, Orphism as well as Surrealism in the 1920s.

At the same time, Marc Chagall did not belong to any of the contemporary movements and groups of artists, but maintained his aesthetic independence, which was characterized by a high degree of pictorial imagination, extraordinary richness of color and naive, cheerful narrative joy. Chagall created a special form of modernist painterly symbolism and can be called a poet among painters.

Despite his independence, Chagall is closest to Surrealism in his fantastic-irrealistic style of representation. Along with Henri Matisse, he is one of the greatest colorists of modernism, who created luminously expressive color compositions. 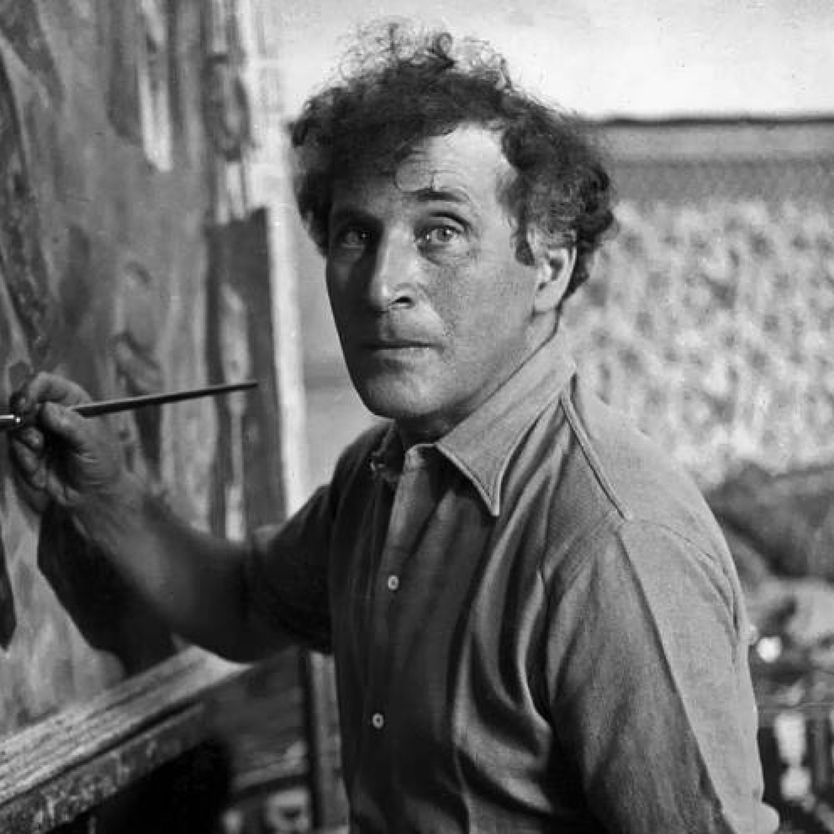 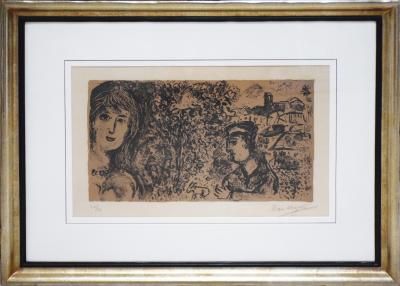 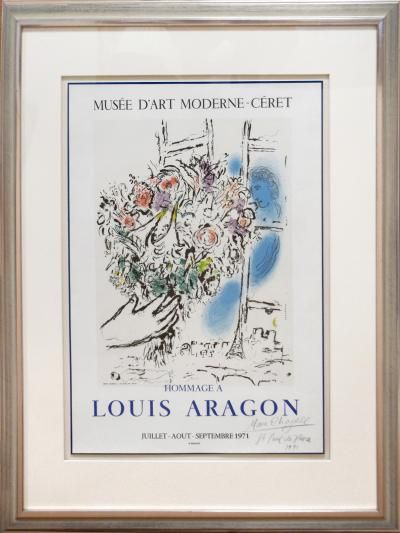 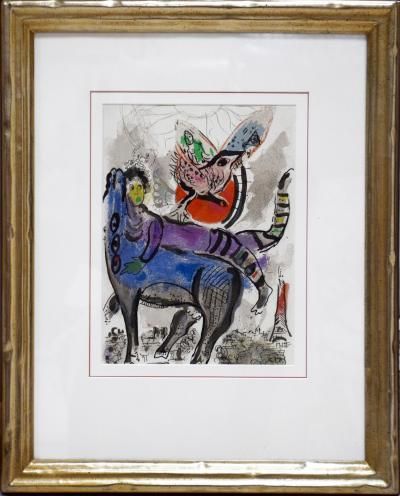 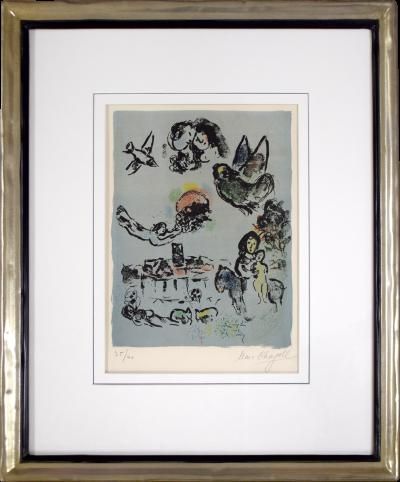 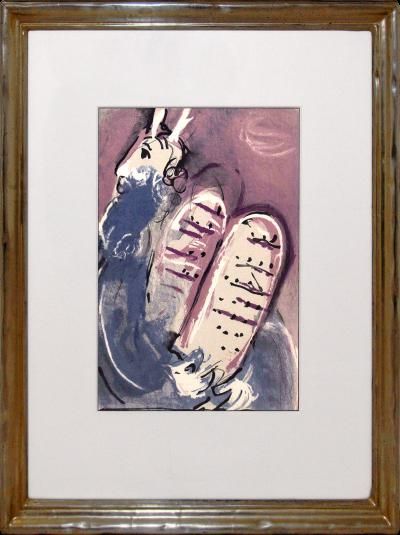 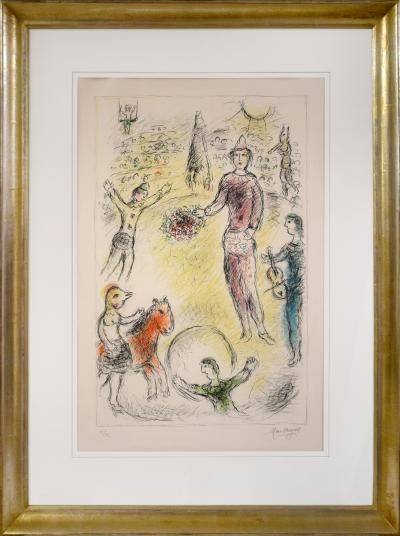 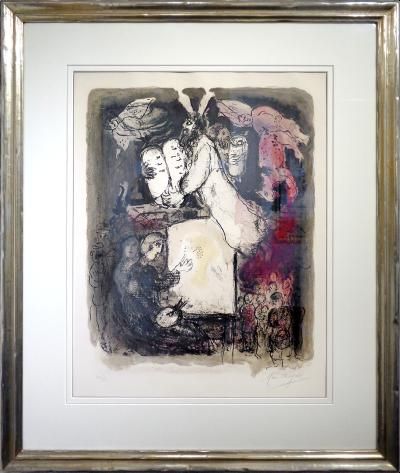 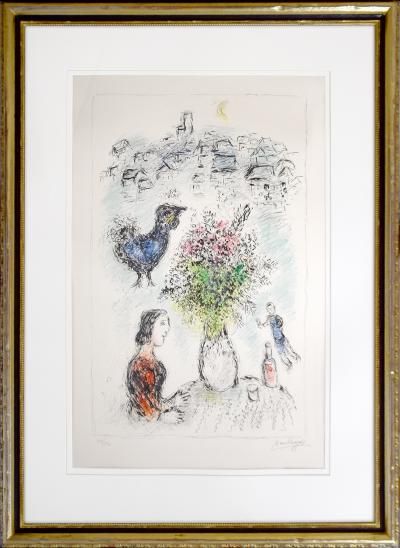 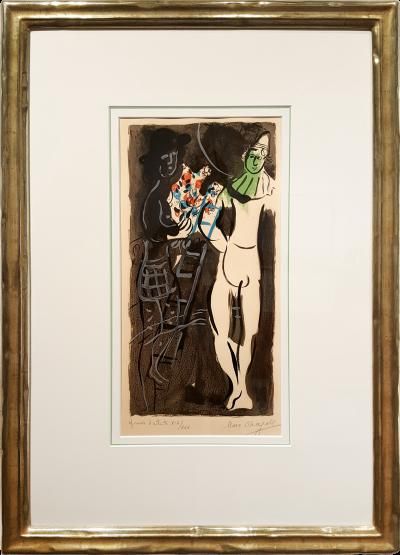 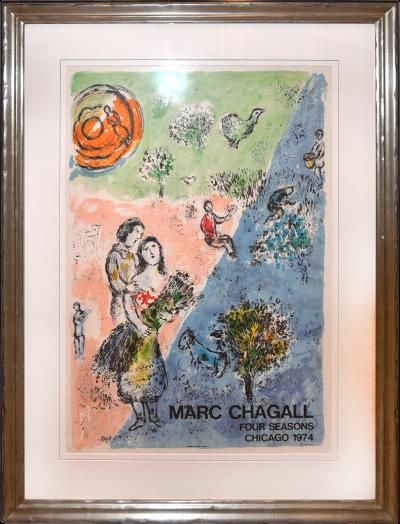 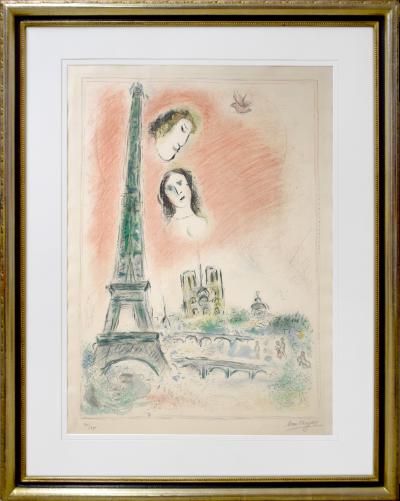