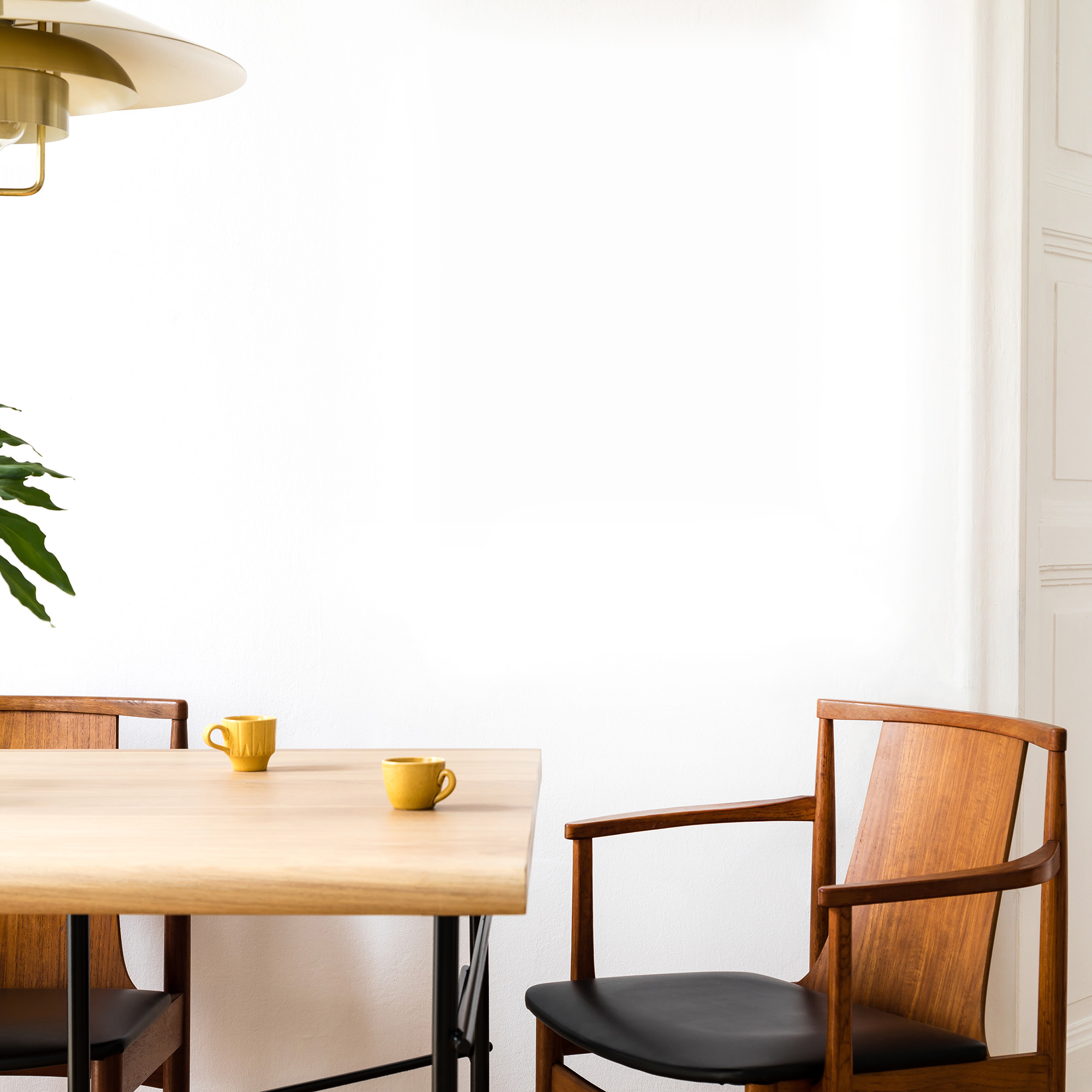 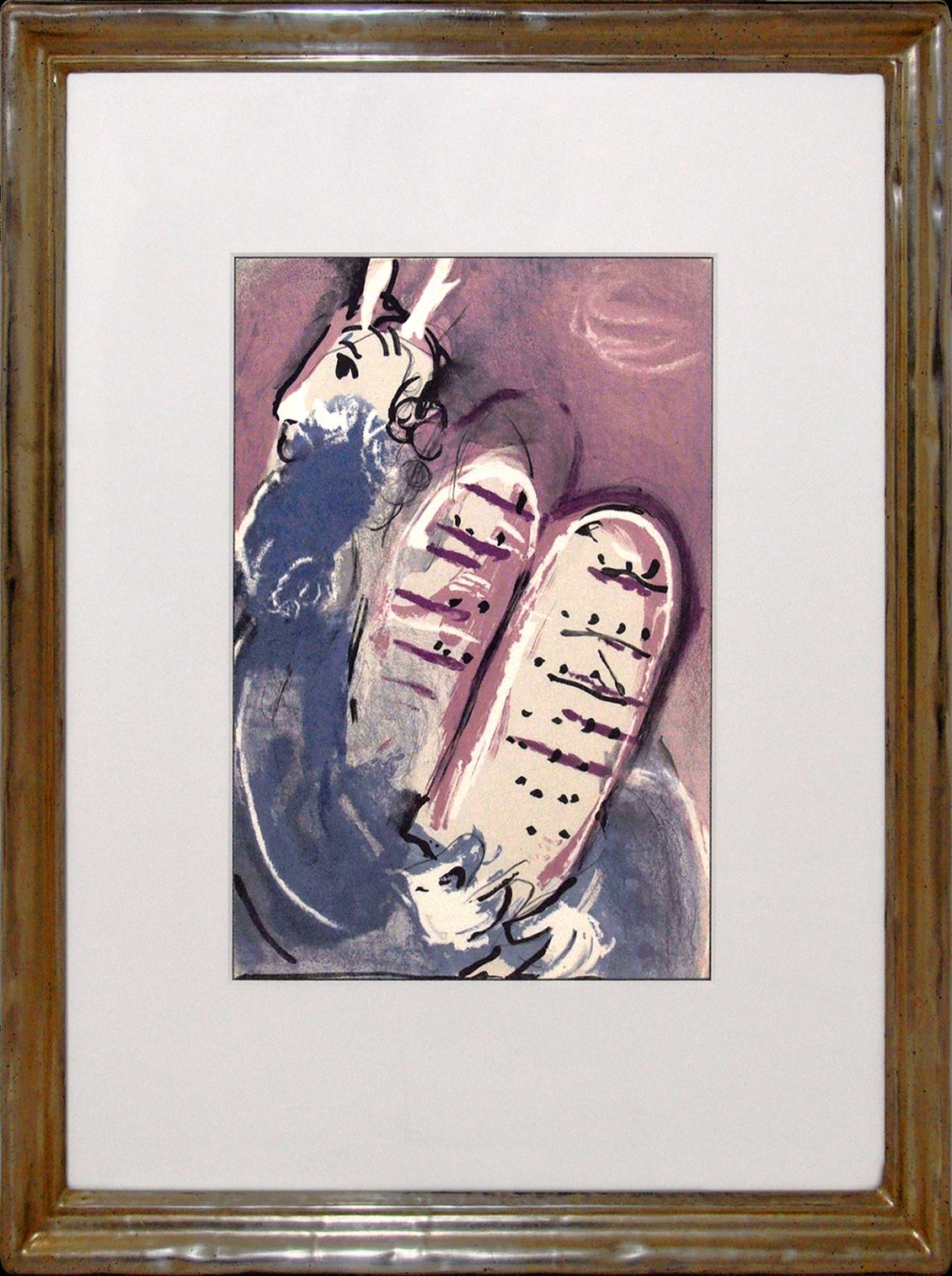 Along with Picasso, Miró and Dalí, Marc Chagall (1887-1985) is considered a leading artist of Classical Modernism and the most important representative of Surrealism. At the same time he was a poetic painter, in whose works recurring symbols appear, which are mainly connected with his Russian homeland as well as his Jewish faith.