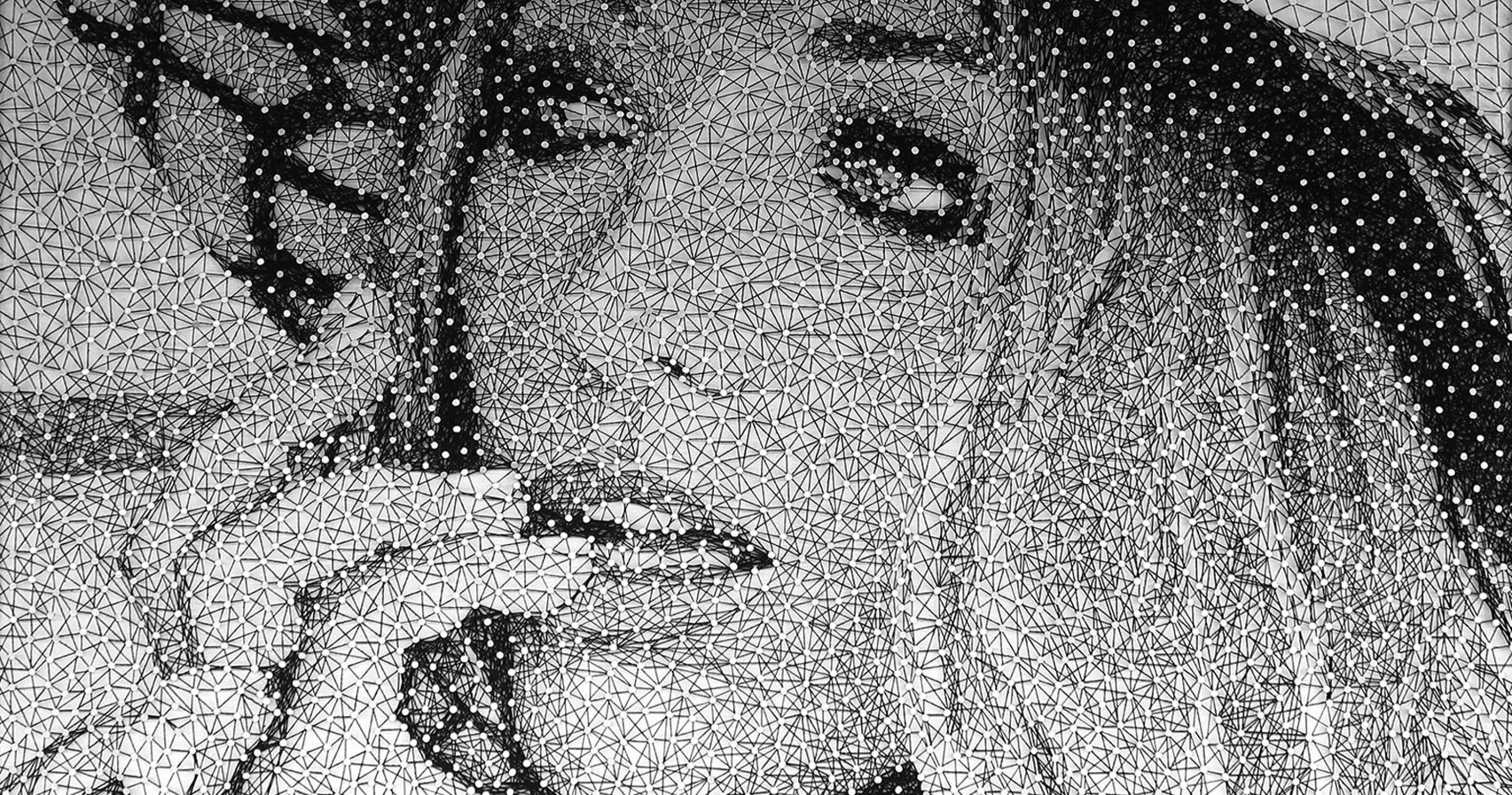 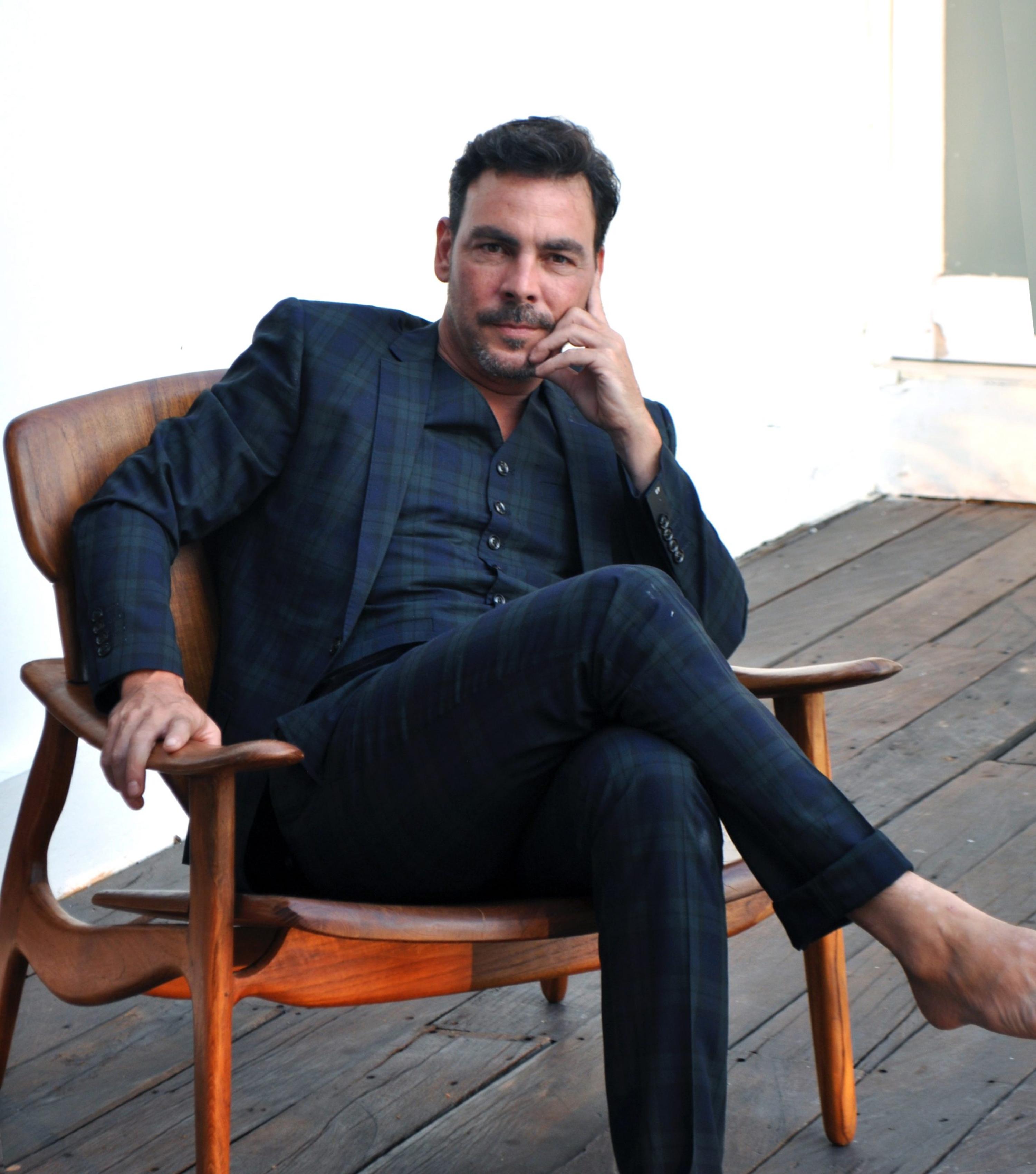 Nemo Jantzen was born in the Netherlands in 1974 and grew up in a family of artists. After studying art and design at the RTO Art Academy in Rotterdam, he traveled the world, first working as a graphic designer and poster artist for a few years. In Spain, he further developed his technique and style. Meanwhile, Jantzen is an internationally recognized artist. His installations and paintings are represented in private collections worldwide as well as in museums in Europe. Currently, Jantzen lives and works in his studios in Barcelona and New York, creating works primarily in two different techniques.

With his innovative technique, Nemo Jantzen takes pointillism to a new level. Unlike Georges Seurat in the late 19th century, for example, he does not juxtapose painted dots of color, but rather hand-cut, polished hemispheres of epoxy resin, behind each of which is mounted an illustration or photograph. When viewed up close, some 1,500 small different images thus come together to form a single motif, mostly a portrait, when viewed from a distance. Jantzen carefully selects the numerous small images, which appear to be snapshots of frozen little worlds covered in resin, according to color and subject. This results in works that determine what the viewer's eye sees depending on distance, angle, oridealized perception.

Art with nails and thread

Nemo Jantzen uses another technique that amazes with incredible creativity and artistry. Again, it is mainly portraits that form his preferred subject. These motifs are broken down into a fine grid by nails with relatively large heads, which the artist hammers into a coated wooden panel. Jantzen then "paints" along the nails using only a single dark cotton thread. In the process, the intersections of the thread condense into the dark areas of the image, and a three-dimensional work of art emerges. Light reflections on sunglasses lenses, light-dark contrasts of the lips and eyes, the hair, the face the hands - everything arises from only one thread. 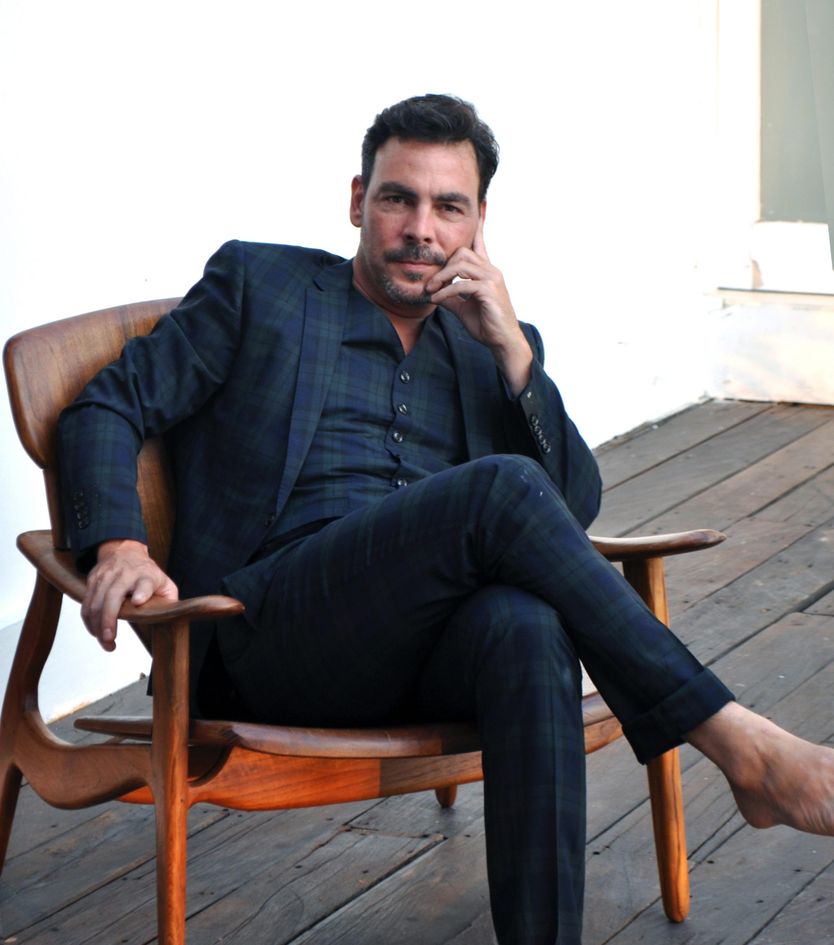 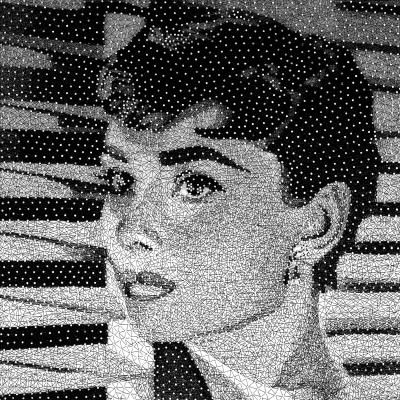 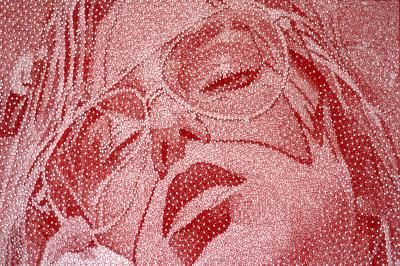 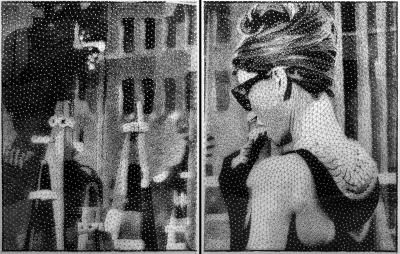 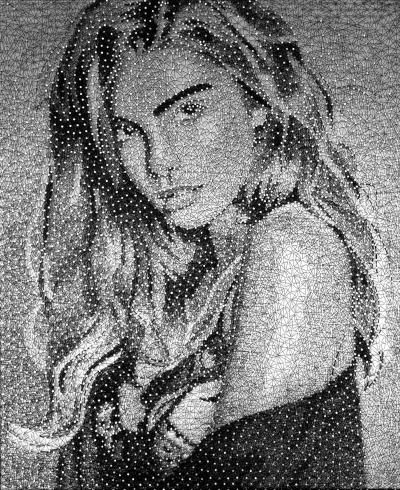 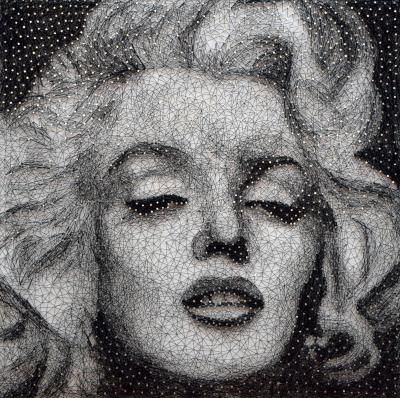 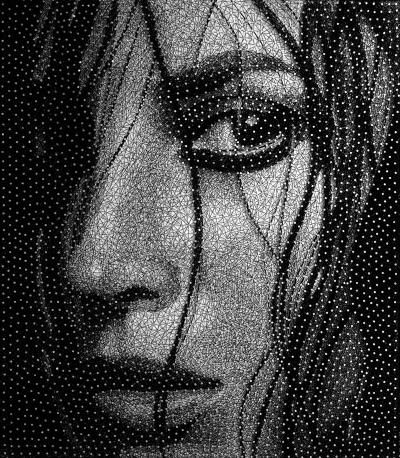 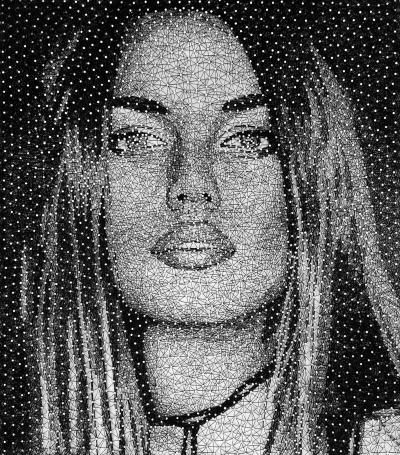 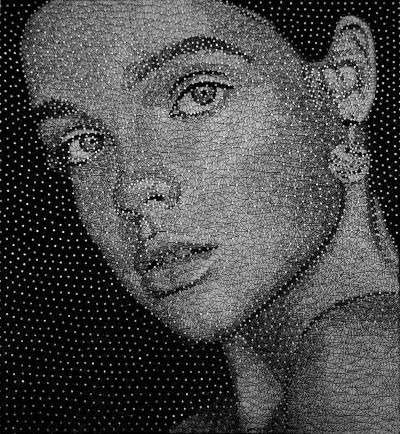