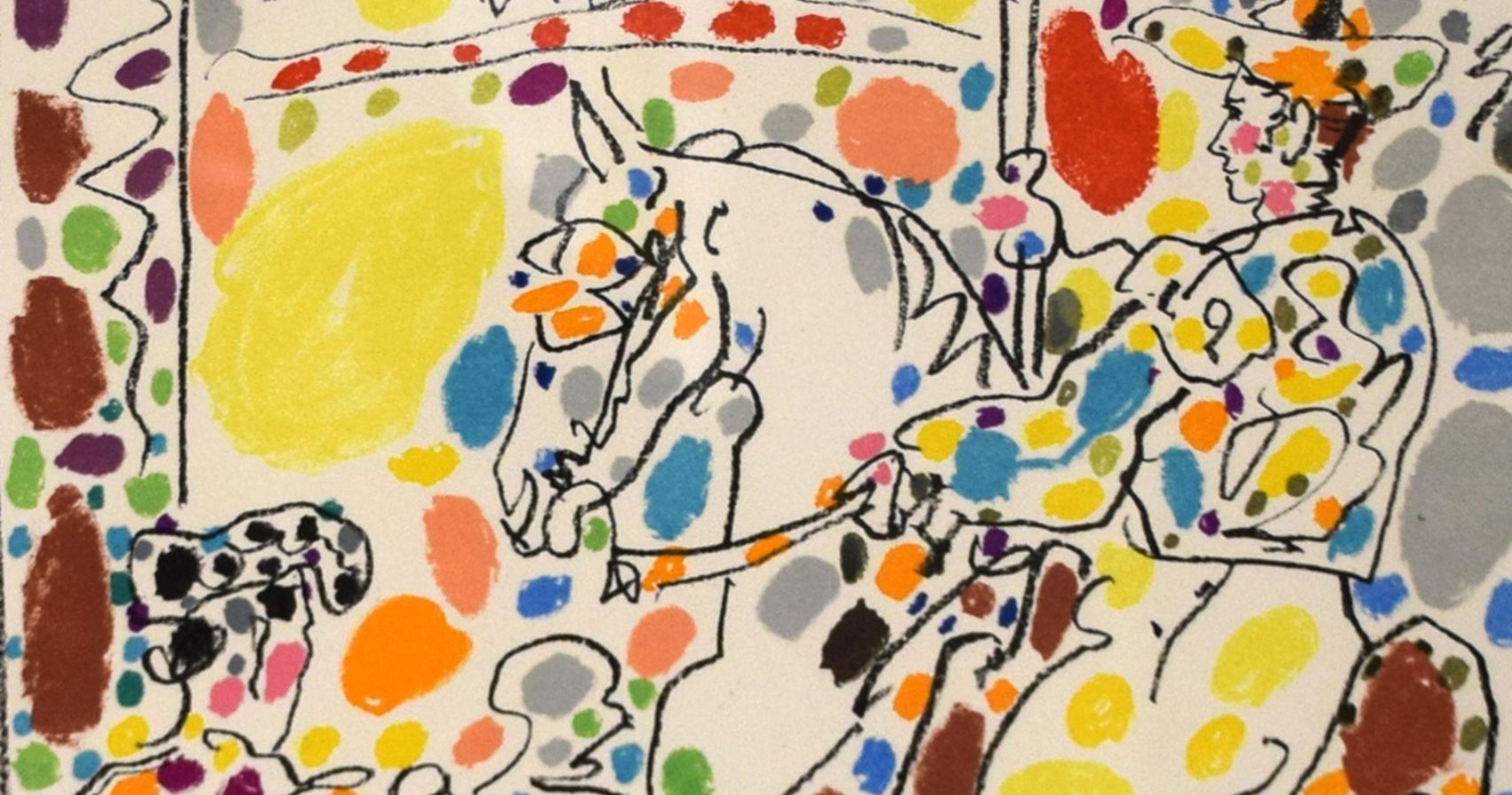 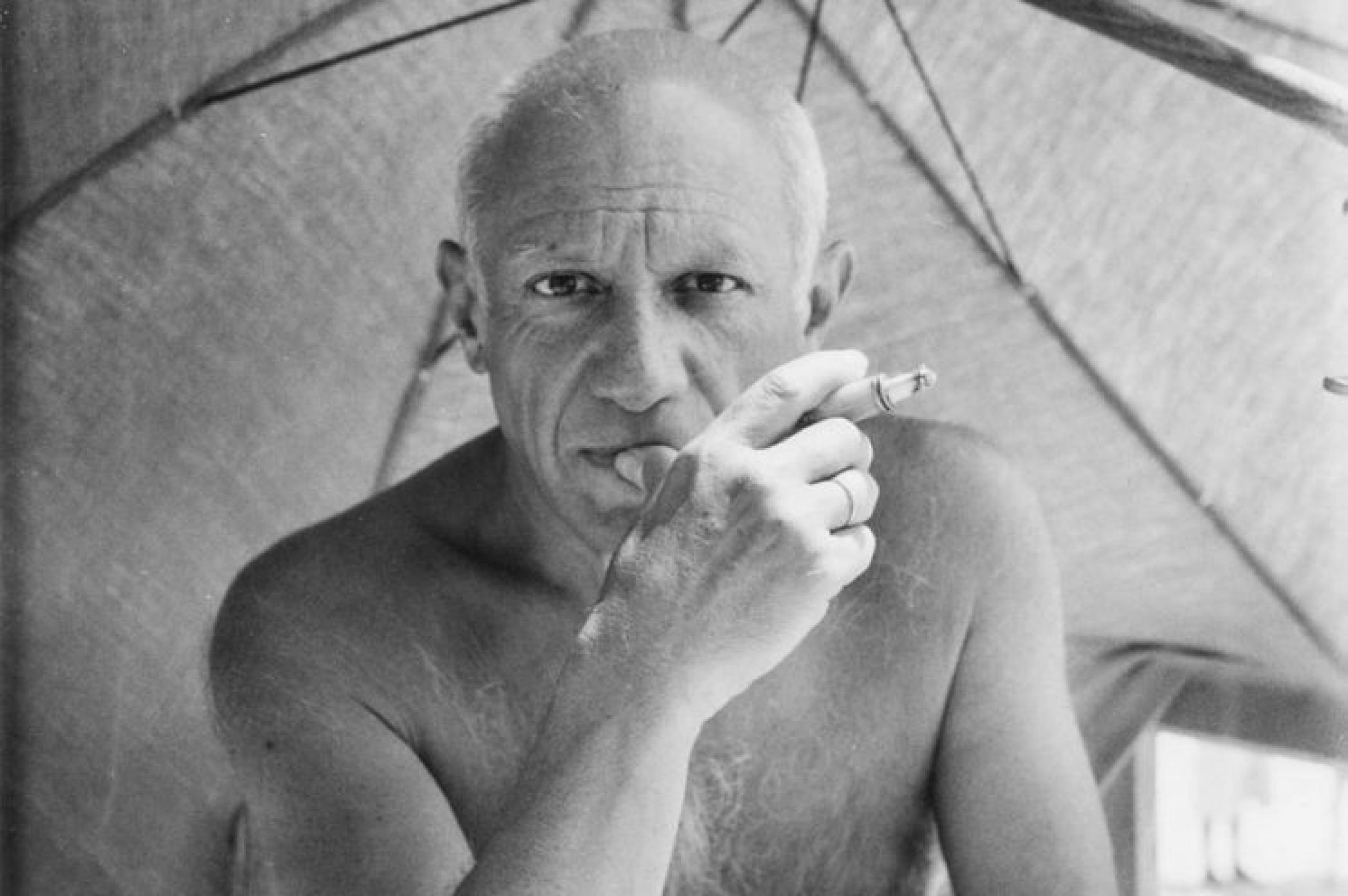 The Spaniard Pablo Picasso is the central artistic figure of modern art of the 20th century. He emerged as a painter, graphic artist, sculptor, ceramicist and object artist with extraordinary creative power and expressiveness, and with some of his works created key images of an entire art era. Along with Juan Gris and Georges Braque, Picasso is the leading representative of Cubism. In addition to this redefinition of Western pictorial art in the early 20th century, the Spanish artist was also a pioneer and constant stimulus for artistic inventions of his time.

In 1881 Pablo Ruiz y Picasso was born in Málaga as the son of the drawing teacher José Ruiz Blasco and his wife Maria Picasso López. He first studied at the La Lonja Provincial School of Art in Barcelona and then transferred to the Academy of Fine Arts in Madrid, the Academia de S. Fernando, in 1897.

In 1900 Picasso stayed in Paris for the first time and already exhibited his works publicly. His themes were the neediness and loneliness of man, as well as the masquerade and tragicomedy of human existence in the form of acrobats, jugglers and harlequins. Finally, he worked closely with Georges Braque and Juan Gris and founded this new art movement of Cubism, which shaped the art of modernism. Central to this was the painterly conception of reality as a pictorial reality in its own right and as a rhythm of two-dimensional forms.

In the period after the Second World War, Picasso renounced an assignment to defined art movements and placed his creative principle of renewal and variation alone in the foreground. Picasso established his own unmistakable artistic laws in pictorial representation and technique. On the one hand, he reverted to a strongly figurative mode of representation and, on the other hand, was at times close to Surrealism. With the large-format painting "Guernica" from 1937, which depicts the bombing of the city of Guernica during the Spanish Civil War, the artist created one of his most famous works, which can be considered a memorial against the war. Picasso's depiction of the dove, created in 1949 for the World Peace Congress in Paris, became a worldwide symbol of peace. In 1957, he was commissioned to paint a mural in the new UNESCO building in Paris, which was completed the following year, entitled The Fall of Icarus.

Picasso was an important modern painter and at the same time an equally respected draftsman and graphic artist. He used a wide variety of printing techniques such as etchings, lithographs and linocuts. In his prints, especially his late work of the 1960s, the artist once again summed up the subjects he favored, which came from the circus world and ancient mythology or focused on the painter and his model, portraits of women, bullfighting and various masquerades. 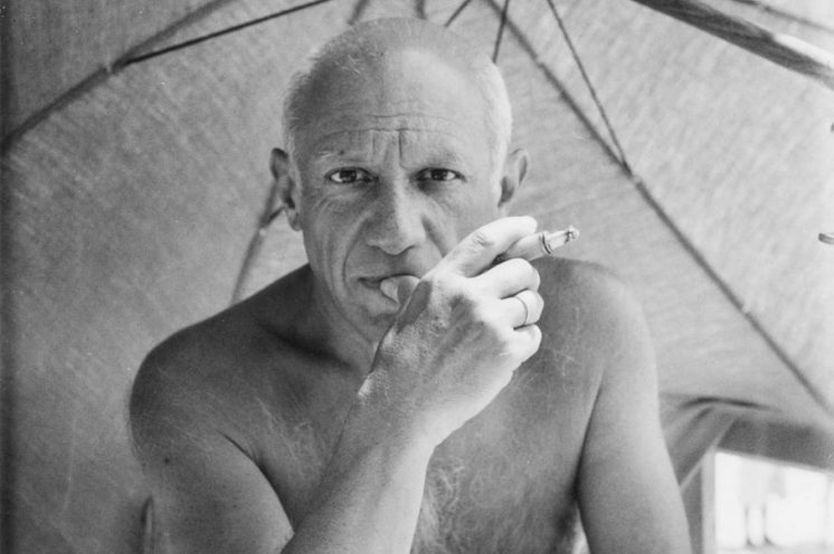 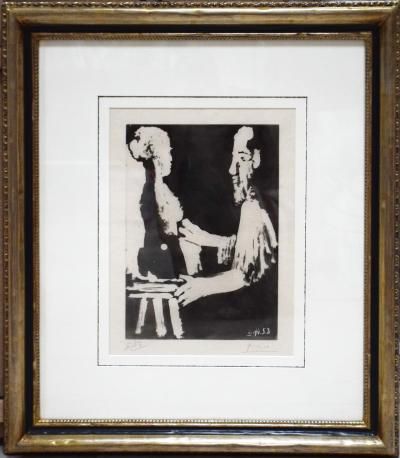 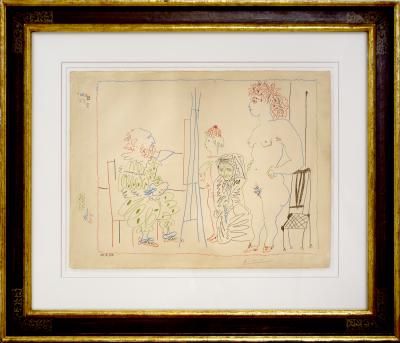 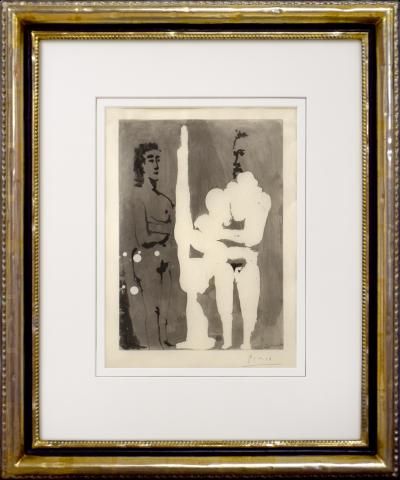 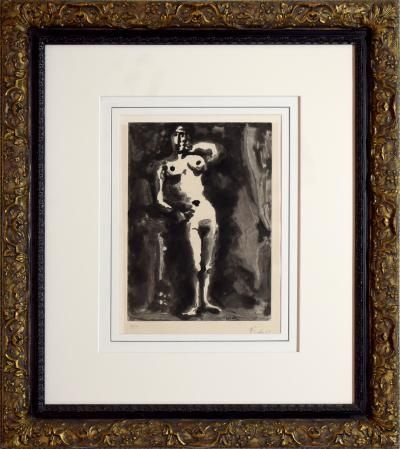